Bruce Jenner comes out as transgender 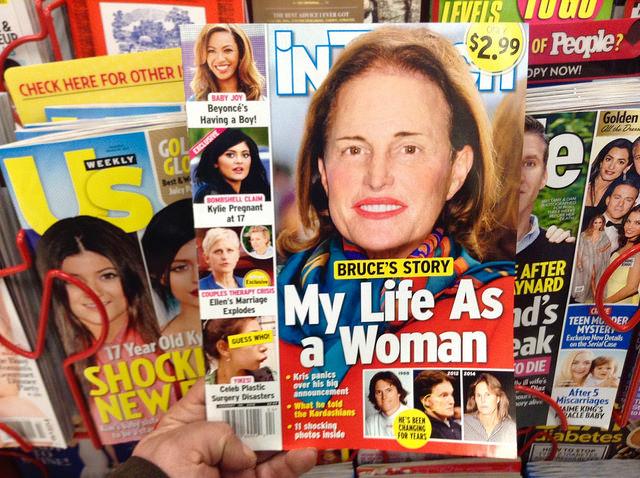 Jenner finally made his transition announcement after numerous rumors from various tabloids.

On Apr. 24, television personality Bruce Jenner sat down with “20/20’s” Diane Sawyer for a very revealing two hour interview where Jenner came out as a trans woman.

“For all intents and purposes, I am a woman,” revealed Jenner.”People look at me differently. They see [me] as this macho male, but my heart and my soul and everything that I do in life — it is part of me. That female side is part of me, it’s who I am.” The former Olympian explained he has always felt like a woman from a young age and has been out to his former wives for years, taking female hormones and cross-dressing in private since the ’80s.

Jenner divulged the conversations he had with all of his children and family members, including famous matriarch Kris Jenner and all Kardashian sisters, noting their accepting nature.

“Kimberly has been by far the most accepting and the easiest to talk to about it,” Jenner said. He mentioned that Kanye West, Kardashian’s husband, helped her understand the struggles that Jenner has been going through for his whole life.

Although he didn’t clarify if a gender reassignment surgery will be taking place, as not all transgenders follow through with surgeries, he did say he wants to spread awareness through his upcoming docu-series on E! premiering in July.