Kanye West confirms he is running for President in 2020 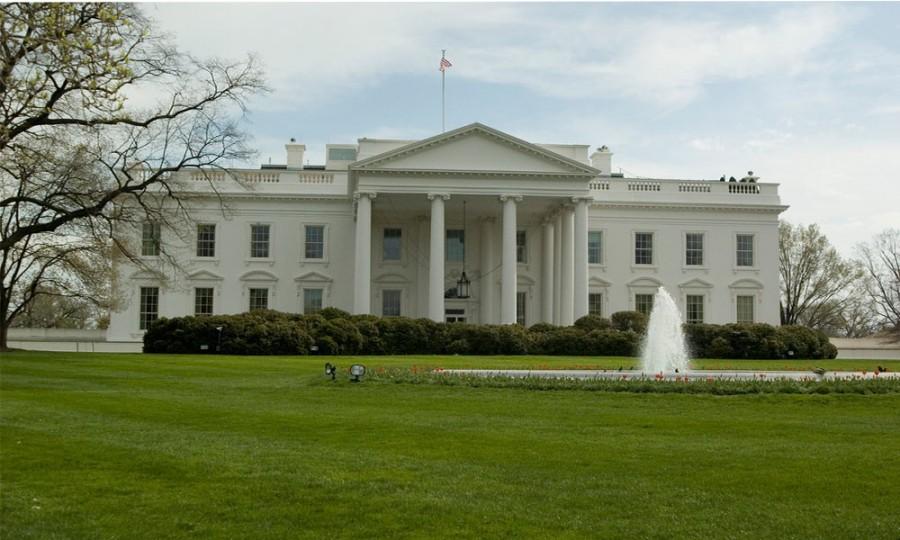 The rumors are true; it has been confirmed rapper Kanye West is running for president. This is not a joke. During the MTV Video Music Awards on August 30th, West announced that he was planning to run in the 2020 election. The rapper has confirmed to Vanity Fair magazine that he was 100% serious when he made that announcement. As you can probably guess, many people are very opinionated about this announcement, and there seems to be no neutral opinion. People either support West in his quest to sit in the oval office or are worried about the future of America. Twitter users are quick to make their thoughts known with tweets like “First Trump and now Kanye? What has America come to?” or “If Kanye wins in 2020, I’m moving to Canada.”

While a majority of the population seem very concerned about the future of America, some people are more interested in the free ‘Yeezys’ they would be receiving in five years if West did somehow manage to win the election.

In the next few years, many WJ students are going to be able to start voting in these elections. Their opinion will actually matter. WJ student Isaiah Bouknight was at a loss for words when he found out West would be running in the 2020 election.

“That’s the dumbest thing I’ve ever heard…I wouldn’t vote for him. Who would vote for a rapper?” Bouknight said.

On the other hand, junior Montana Gowell thinks that West running could be good for today’s youth, though she is not really sure if he is cut out for the position of running an entire nation.

“It’s the first person that teens can relate to because they listen to his music, but I don’t know if he really has the qualifications to run our country,” Gowell explains.

West is skipping out on the 2016 elections, and in these next five years, he will learn what it takes to be the President of the United States.

Only time will tell, but maybe by some miracle West will prove everyone wrong and end up moving to DC to run our nation. Until then, keep calm and #InYeezusWeTrust.