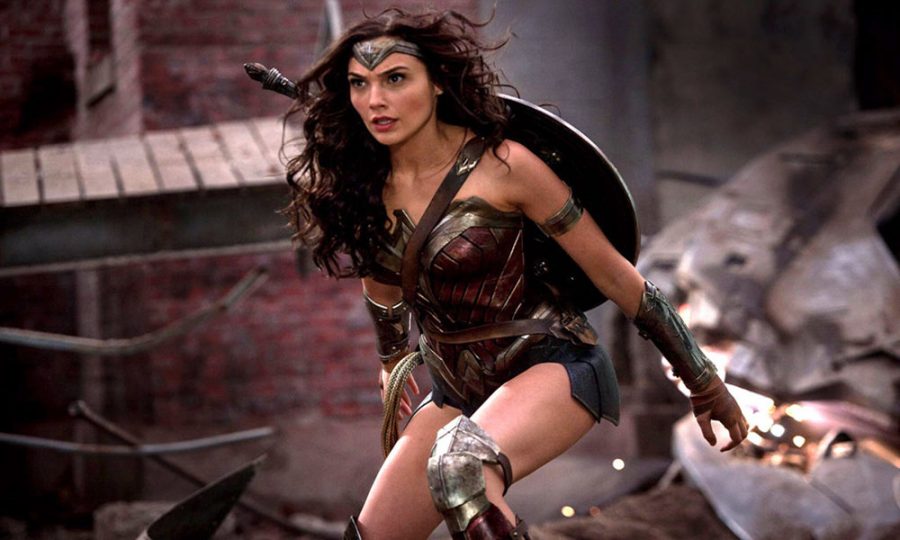 There has been a lot of hype about it through the media, being the first and only superhero movie to date starring a female character as the lead. Well, any doubts were subdued once reviews started coming out because it was clear, that this movie did not disappoint.

“The moviegoing world deserves the best that Hollywood can deliver, and this time we’ve pretty much got it,” Wall Street Journal film critic Joe Morgenstern said.

High praise coming from critics may be influential to the public for going to watch the film, but others have been waiting for this movie to come out for a long time, regardless of its reception.

“I wanted to see it in the first place because I love superhero movies and I actually liked Batman v. Superman. Gal Gadot played the part super well, she was great for the role,” sophomore Scout Holden said.

The plot follows Wonder Woman’s origin story. She grew up in a secluded island, Themyscira, populated only by Amazonian women. Diana always longed to become one of the most powerful warriors and defeat Ares, the God of War, whose downfall would end all wars to come.

Stranded on Themyscira, Steve Trevor, played by Chris Pine, wishes to escape and strikes a deal with Diana. In order for him to leave the island, he promises to take Diana with him to defeat Ares. Of course, Steve believes all of this is made up, but he just wants to escape. When the two of them arrive in London, Diana is struck by the horrors of World War I and becomes even more determined to end this war and all wars to come.

While maybe a serious storyline, the actors and script really pulled through with some funny one-liners to lighten up the mood.

“I really enjoyed the humor that was put forth and the pace at which the movie advanced. There were some unforeseen plot twists that accelerated action and made the movie even better,” sophomore Jose Chavez said.

Wonder Woman became a hit, to some surprise, and has already been offered a sequel. Not much has been said about what’s to come, but Patty Jenkins is planning to direct the second installment of the new franchise.