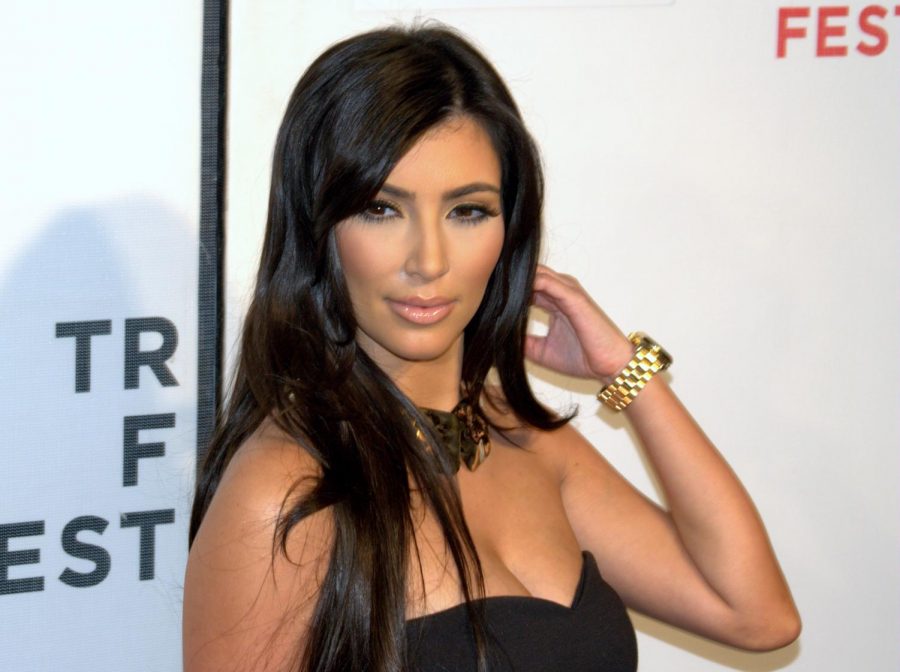 Social media influencer Kim Kardashian West has been quite the outspoken figure for prison reform in the United States. Kardashian West proved she was making progress when her efforts helped release Alice Marie Johnson.

Kim Kardashian West has always been a polarizing figure. She’s the kind of person people either love or hate. She’s had countless controversies in the past and most people are tired of hearing her name in the news. Recently, however, she’s been trending for different reasons than people may think. As of late, Kardashian West has been an outspoken advocate for prison reform in the U.S., even going as far as meeting with President Trump about the issue.

Kardashian West has been primarily focusing her efforts to advocate for people who have received life sentences for non-violent drug offenses. In May, she met with President Trump, resulting in the pardoning of Alice Marie Johnson, a woman who was convicted to life in prison in 1996 for federal drug and money laundering charges. Kardashian West is now voicing her support for the pardoning of Chris Young, who was sentenced to life in prison without parole for marijuana and cocaine possession.

What the popular figure is doing is certainly powerful and is clearly making a difference. She’s bringing awareness to an important issue that doesn’t always get the attention it deserves. Prison reform is a topic that always gets pushed under the table in this country. The United States has the highest incarceration rate in the world and it’s important to evaluate why this is. We need to improve not only this, but the quality of our prisons overall. According to Prison Policy Initiative, one in five incarcerated people are locked up for a drug offense. Kardashian West clearly has a passion for this issue and it’s honorable that she’s taking the time to make a difference.

Kardashian West is using her platform to exonerate those who have been wronged by the system. Her ability to network over social media is very strong, as she has gotten thousands of people to become passionate and more aware of problems facing the country. More celebrities should really follow in her footsteps. Most celebrities are all talk. They can post all they want and say they care about issues, but you don’t see many of them actually taking action and following through with their desire for change. People in the spotlight have an audience that is willing to listen to them and have an opportunity to really make a change. They have the money, the connections and resources to really do something amazing. President Trump, for whatever reason, listened to Kardashian West and cared about what she had to say. He was willing to stake his political reputation on her by going against his own party’s beliefs and pardoning Johnson, pardoning her just days after his meeting with the star. It’s about time celebrities stepped up and used their influence for something good.

Kardashian West, no matter how you feel about her, is exactly the kind of activist we need in 2018. Someone who is powerful, influential and willing to follow through on what she says. Some reports have rumored that she’s starting law school, but this hasn’t been confirmed. However, if this is true, it’d be amazing and certainly inspiring for people everywhere.