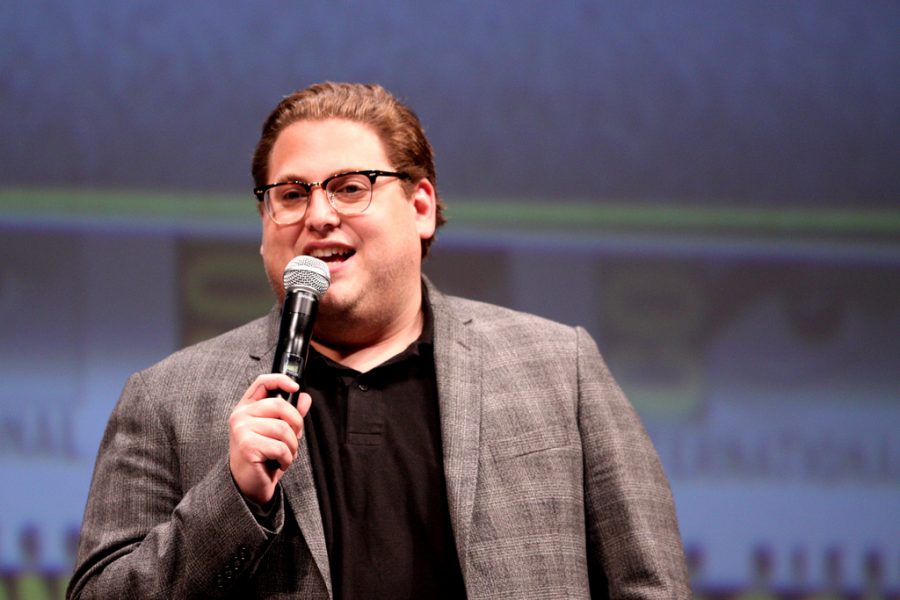 Mid90s is longtime actor Jonah Hill’s directorial debut. The movie details the story of middle to lower-class skaters in Southern California. The film tells the story of a kid around the age of 13 named Stevie who meets a group of older skaters in their later years of high school. The movie shows Stevie learning to skateboard, but more predominantly shows him learning a lot about life and understanding the world from different perspectives, whether it being through his older brother or his skateboarding friends.

The movie feels very authentic and this can be attributed to Hill’s casting of real skaters to act in in the movie such as Na’kel Smith and Olan Prenatt, who are well known in the skating scene. The film feels very human as audiences will care and feel for all the characters. The dualist nature of all of the characters makes them all feel so really as there is no real good guys or bad guys in the movie. This story shows what your learn as you grow up and start to hang out with your friends rather than your family and how that affects you and your personal life.

“It does a great job discussing the corruption and happiness that friends can bring into your life,” 17- year-old Robert Thompson who was at the world movie premiere said.

The positive reviews did not stop there as other teens expressed their love for the move.

“I enjoyed the movie, I think it’s cool that Jonah Hill is becoming more serious in his career. The movie was funny yet sad at points and by the end it really left you thinking,” junior Sarah Candelmo said.

The film is a must see for all people as it shows how everyone is just human and that everyone makes mistakes and breaks down at times. Life has its ups and downs and everyone has different ways of coping with these problems. The movie is a great and very human coming-of-age story.