Bundle up for holiday movies by Netflix 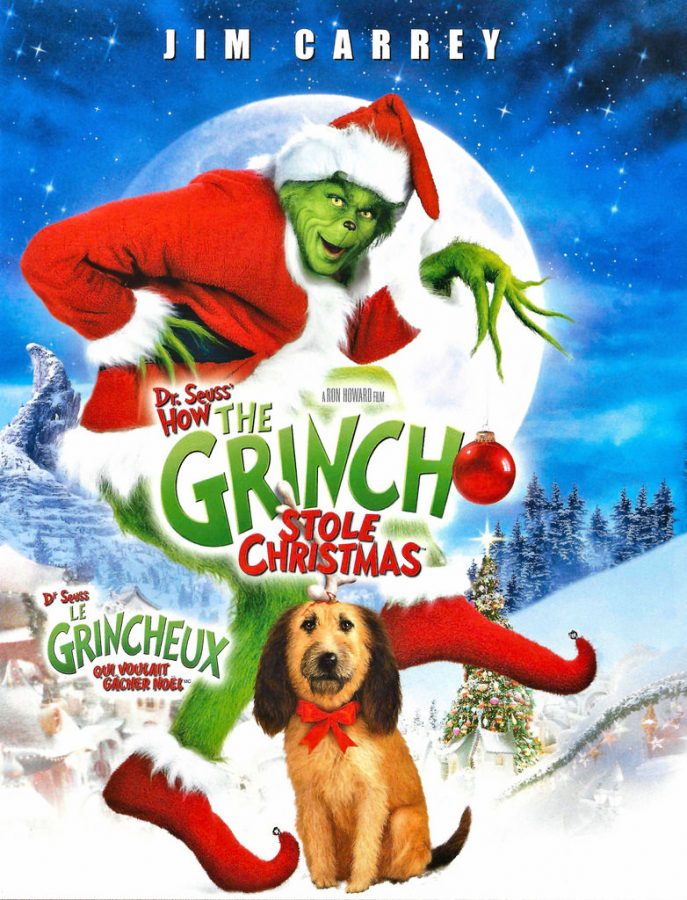 Many students prefer the live action film of this movie over the cartoon. This was also one of the most popular holiday movies to students at WJ.

Imagine sitting by the fire with a big velvet blanket from Costco laying across your lap. Your icy hands start to regain feeling when touching the red and white holiday mug with piping hot chocolate, decorated with snowflake marshmallows. With the TV remote in hand, now is the hard part. Which Netflix holiday movie should you watch?

This year, Netflix has kept and added some special movies revolving around the holiday season. Old films like Love Actually and How The Grinch Stole Christmas, and new ones such as The Princess Switch starring Vanessa Hudgens, allow viewers to now have an endless selection to choose from when getting into the holiday spirit.

Lots of students are cuddling into their blankets watching more iconic movies this season instead of the new ones.

The Grinch is my favorite movie to watch during Christmas time. Some of the newer movies on Netflix are cheesy and cringy,” freshman Stina Drill said.

The movie How The Grinch Stole Christmas is about a creature who lives an isolated life in the mountains of Whoville, plotting his revenge to ruin this year’s Christmas. With the help of a young girl, Cindy Lou, the Grinch learns a valuable lesson about forgiveness and no longer finds comfort in isolation.

Along with How the Grinch Stole Christmas, another seasonal classic is Elf starring comedian Will Ferrell. Elf is centered around the main character Buddy, who doesn’t fit the real “elf” description. After finding out that the elves adopted him, he sets off on a journey to find his father in NYC — much different from the North Pole.

“Not a lot of other holiday movies are this funny,” Keller said. “It’s hilarious while still spirited.”

This movie is a classic, but some students prefer branching out during the Christmas season. Netflix releases movies annually that have the general holiday theme, but some twisted spin off that’s unique to other movies.

“I like watching new movies, since I’ve seen the other ones so many times,” Birdsong said. The Princess Switch is a little cliche, but overall I liked it.”

The Princess Switch has appealed to many high school students due to Hudgens, having such a huge part. One of the actress’s most famous movies High School Musical, is a teen favorite, which leads fans to watch some of her newer films.

Of course, there are many other factors that draw viewers into these updated Christmas films, and Netflix seems to be doing everything right. Since Netflix is easily available, many people of all ages can spend their holiday season bundled up with their friends and family. After all, Netflix has a wide variety of shows and movies to stream, perfect for Christmastime.