Netflix releases final season of A Series of Unfortunate Events 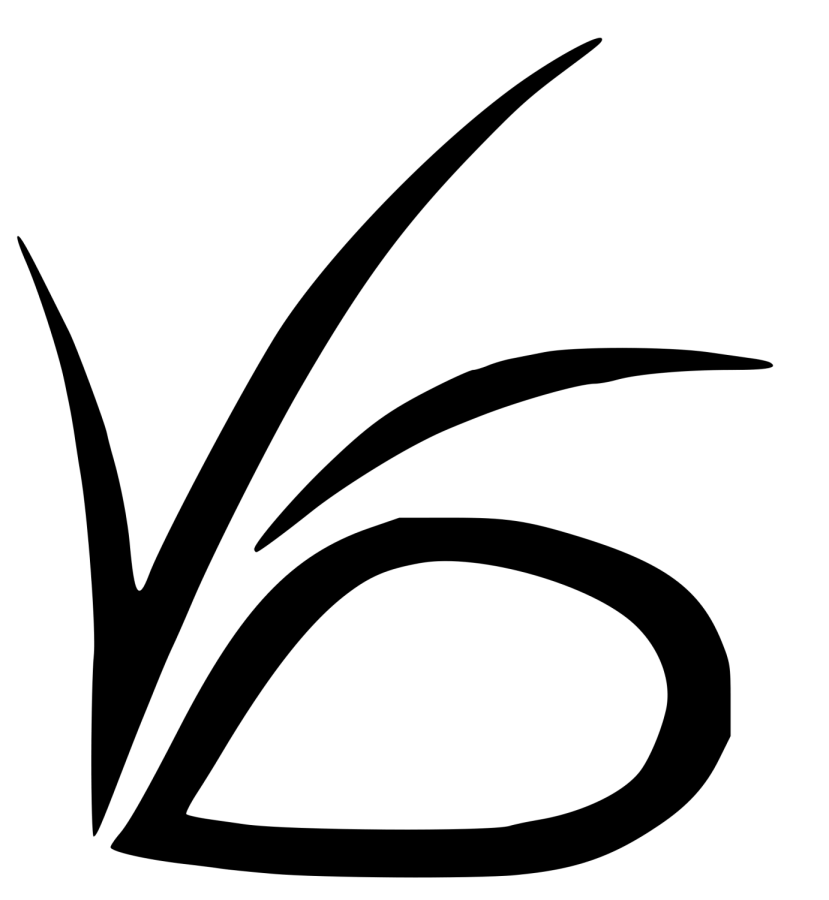 The VFD symbol was an image seen throughout the series. Meant to represent the secret society, the Baudelaires finally learned what VFD truly was this final season.

Netflix debuted their third and final installment of the show A Series of Unfortunate Events (ASOUE) on January 1 this year, but this season was far from unfortunate. This season contained seven episodes based on the four final books of the series, “The Slippery Slope,” “The Grim Grotto,” “The Penultimate Peril,” and “The End.”

With a 100% rating on Rotten Tomatoes, season three once again shined in the eyes of both critics and viewers. Its beautiful set design, quirky jokes and consistent accuracy to its source material allowed for this newest season to exceed all expectations.

Actors in the series gave incredible and heart-wrenching performances. Neil Patrick Harris once again proved to us he was the perfect man to play the conniving and evil Count Olaf, with a brilliant depiction of the man we grew up to hate when reading the book series. Despite all he had done to the Baudelaires, Count Olaf’s death in the last episode made even the most passionate Count Olaf-haters feel depressed. Patrick Harris made this monster of a person human, and brought more depth to his character in his final moments. In addition to Patrick Harris, another actor who especially stood out to me this season was Louis Hynes as Klaus Baudelaire. In season one, I was unsure about Hynes’s casting, but season two and three proved to me otherwise. Hynes’s wit as Klaus really sold me on his character, and his one-liners made certain scenes even more entertaining. I also loved the depictions of Esmé Squalor by Lucy Punch and the adorably-annoying Carmelita Spats by Kitana Turnbull.

This newest season, while staying true to the original book series, answers a lot of questions that fans were left in the dark about. The end of the book series keeps things very ambiguous and readers never really know what happens to a lot of the characters. For example, one of the biggest questions fans have been dying to know what exactly was in the famous sugar bowl that Esmé was so obsessed with. Well turns out, to the disappointment of many, it’s exactly what you would expect… sugar. Side characters like the people in Olaf’s acting troupe were given cute little endings as well after they left the troupe, which I really enjoyed and was happy to see. Some changes were also made to the overall ending of the series, like the history of VFD. These changes were likely made so that the series made more sense to the people that didn’t read the books. Despite these changes, it still made the show fun and interesting to watch. The ending of the books are a lot darker than the TV series, and it was probably for the best that the TV show made the ending a little lighter.

Overall, this show was everything I could’ve hoped for for some of my favorite books as a child. Unlike the movie version, this show really did explore every aspect of this world and brought it to life in a remarkable way. Uncle Monty, Aunt Josephine and Kit Snicket, some of my favorite characters, were finally brought to life (not for long, but still it was enjoyable). While I’m sad to see this show come to an end, I’m happy that it was adapted in such an incredible and accurate way that gave ASOUE fans some kind of closure and justice. Despite what the theme song tells you, don’t “look away” from this season.