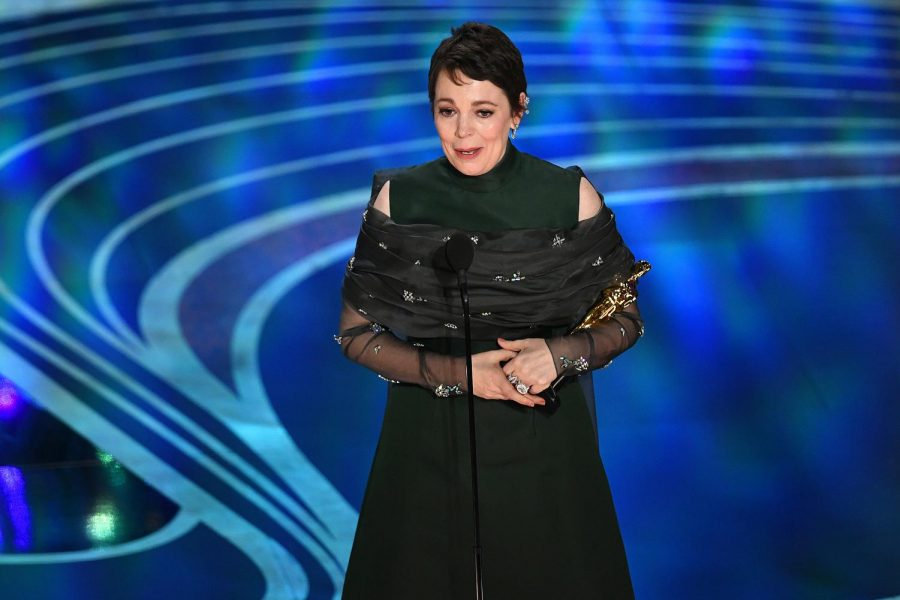 Olivia Colman accepting the Best Actress award for "The Favourite" onstage during the 91st Annual Academy Awards. Colman’s performance in the film has been lauded for how she portrayed Queen Anne in the historical period satire film.

This year has already been a fairly eventful for the entertainment industry, and the 91st Academy Awards, immersed in controversy due to its lack of a host, has come stumbling into the spotlight. It brings with it divisive decisions, missing directors, stunning performances, historical winners and arguably the worst acceptance speech given in the 91-year history of the Oscars.

This year’s Best Picture Award was given to the Oscar-bait film, Green Book, a biographical comedy-drama retelling acclaimed jazz pianist Don Shirley’s tour in the Deep South, in which he’s accompanied by Tony Vallelonga, an Italian-American bouncer who served as Shirley’s bodyguard and driver throughout the trip. To the average moviegoer, the drama is both compelling and enjoyable to watch, with great performances by Mahershala Ali and Viggo Mortenson. For his role, Mahershala Ali even won his second Academy award for Best Supporting Actor. However, in light of the film’s release, controversy has reared its head once again in the form of Don Shirley’s family denouncing the film for being a “symphony of lies.” According to Shirley’s family in an interview with 1A, the film is full of inaccuracies, some being minor in nature, while others, such as Shirley being cut off from his family, being outright lies. Additionally, the films writer, Nick Vallelonga, had anti-muslim tweets resurface in the weeks leading up to the movie’s premiere.

While Bohemian Rhapsody won four awards at the 91st Academy Awards, the film’s director, Bryan Singer, was absent in the four acceptance speeches given. The reasoning for this is likely due to Singer being let go from the film due to “unexplained absences,” as well as the wealth of sexual assault allegations made against him, but it’s still rare for a film’s director to be left out of awards and acceptance speeches.

In terms of in-house entertainment, this year’s Oscars opened with a stunning performance by Adam Lambert and Queen, honoring Freddie Mercury by singing the fitting, fist- pumping anthem, “We Are the Champions.” The usually dry and celebrity-filled crowd of the Academy Awards were ecstatic throughout the performance. Following this came an intimate performance of “Shallow” by the A Star is Born duo comprising of Lady Gaga and Bradley Cooper.

In light of all the controversy and criticisms this year’s Oscars have faced, it still managed to pull through and conclude as being just surprisingly mediocre.