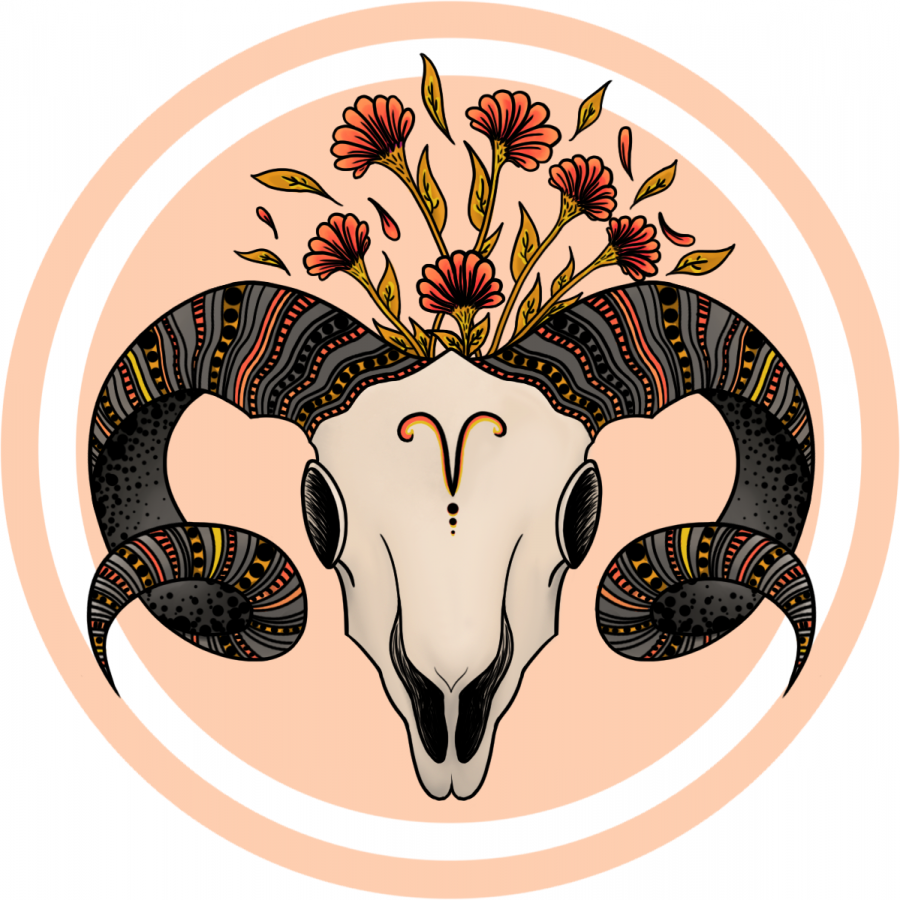 Nilsen has always had a love for drawing outside of school, where she used the majority of her free time to draw, craft or paint. At WJ, Nilsen has pursued her passion for digital art and painting.

“I can’t remember a time when I didn’t love art and as I got older, I started to appreciate all the different genres more,” Nilsen said.

While art might not have been her “thing” in elementary school because the lessons made art feel like a chore, she learned a lot of different techniques that she would not have figured on her own.

Nilsen had always had a passion for traditional drawing and painting, but recently she’s been doing a lot more digital art and it has become one of her favorite types of arts and pass times. She enjoyed making still-lifes in class based on the same setups but creating one digitally and one traditionally with paint.

“I wasn’t really aware of digital art until I saw it was a class at WJ. None of the rest of the schools I went to had any cool art classes like that. I thought I’d give it a try and I’m really glad I did,” Nilsen said.

Inspiration all around her, Nilsen grew up around very artistic women. Her grandmother was an artist and her pieces are all over Nilsen’s home. Her mother and friends also enjoy scrapbooking and Nilsen is constantly around people who are creating some kind of art.

“All the women I grew up with were very artistic, so I guess I just kinda followed their lead,” Nilsen said.

While Nilsen sees doing art in the future, she doesn’t see it as a career for herself. She loves art too much to not continue it, but would rather do it for fun. She does see herself pursuing a career in pathology or in a similar field.

“If I had to do art for my career, I know that I wouldn’t enjoy it as much. I don’t ever want art to be something I’m required to do, that takes away the magic for me,” Nilsen said.

Nilsen grew up on the Eastern Shore of Maryland and enjoys fishing and swimming in her free time.

“I also like to fish and swim but I only really do that in the summer though,” Nilsen said.

Ranging from painting to digital art, Nilsen has always had a passion for art in which she hopes to continue in the future.

“While I don’t wish to pursue art as a future career, I fully intend to keep up my hobby as long as I live,” Nilsen said.