A game of Clue come to life in the 21st century: What makes Knives Out fun 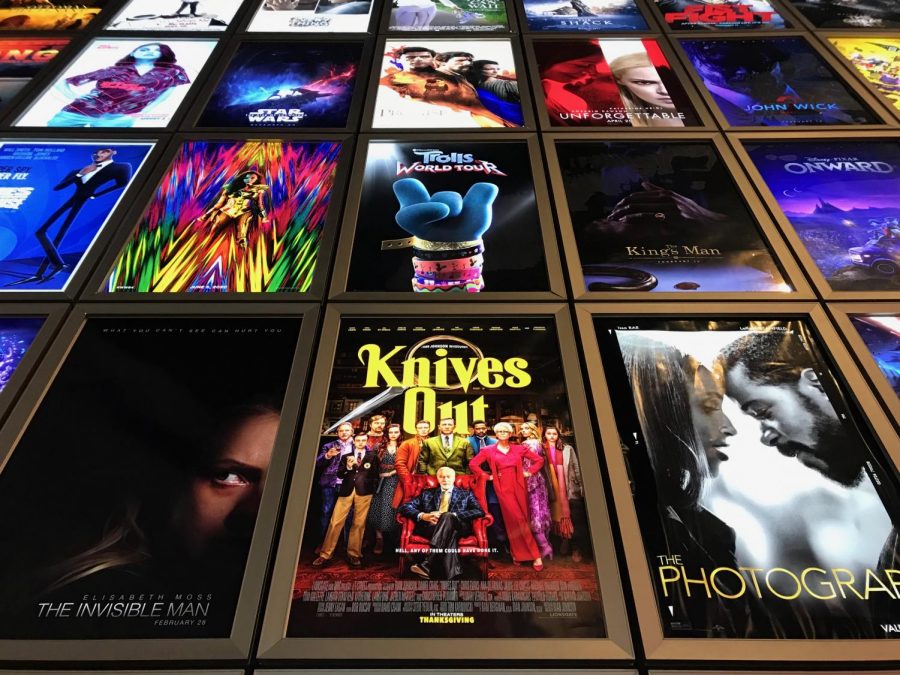 An ode to a bygone era, Knives Out has an interesting, family-friendly plot. It was nominated for an Academy Award, but it didn't get the nod.

Nowadays, more movies are becoming a part of various interconnected universes. The average movie-goer might be able to understand the basic plot; however, many of the subplots require the viewer to have seen the previous movies. It’s refreshing, therefore, when a unique, singular movie is released that doesn’t require any previous knowledge going in and even more so when it’s enjoyable. That movie is Knives Out.

Billed as “a Rian Johnson whodunnit,” Knives Out is just that: a murder mystery. But where it expands beyond your average game of Clue is in the motives. After the body is found at the beginning, much of the story is told through flashbacks to one specific night as the various characters are introduced through their interrogations (eight of the eleven main characters, including the one murdered, are part of one dysfunctional family and all of the movie, save for three or four scenes, takes place in their secluded New England mansion).

Arguments and rifts between the suspects and the murderee are shown, with almost every character having a reason to commit the homicide. Through these, the audience gets to see specifically what happened (or what they think happened). But just when you think the case is closed, Johnson throws in some wholly unexpected twists, ones that are hard to see coming.

Knives Out really comes to life through excellent performances from the entire star-studded cast, who do a great job with Rian Johnson’s script, one that’s brilliant, witty and up-to-date, with some scenes of contemporary political dialogue making the cut. Knives Out was nominated for the Academy Award for Best Original Screenplay, but lost it to Parasite. Daniel Craig, most well known for playing the latest iteration of James Bond, shines here as Detective Benoit Blanc, the private investigator hired to solve the case, and his distinctive southern drawl is very different from his usual dialect.

Two more aspects where Knives Out excels are the soundtrack and cinematography. Even just from Nathan Johnson’s opening theme, the string quartet emphasizes the building tension. The brass and woodwinds add on to this in later pieces. “Snooping”, the sixth track on the soundtrack, is a good example, starting out fast-paced before slowing down to a single solo English horn in the middle, before other instruments join in with a repeating Jaws-esque melody that highlights the rising uneasiness, and like the movie itself, something unexpected at the end. As for the cinematography, there are some satisfying shots and scenes throughout the movie, even from the very first shot of the movie, and with other various scenes featuring characters silhouetted against bright windows and one where two characters speak out on the patio, lit by nothing but the glow of a cigar.

At the end of the day, despite specifically being led down one path only to have the rug pulled out from under me, I don’t feel manipulated by Knives Out in the same way that I’ve felt with other movies. What really makes the movie what it is (at least for me) is some of the little details, like the movie basically beginning and ending with the same “My House, My Rules, My Coffee” mug or the fact that despite the circle of knives and daggers being present for much of the movie, a character only sits down in the center in the final act of the movie. An interesting and unique movie, Knives Out is enjoyable for any and all viewers. An ode to a bygone era, it is a movie not to soon be forgotten.