Top music tracks that have been released during Corona 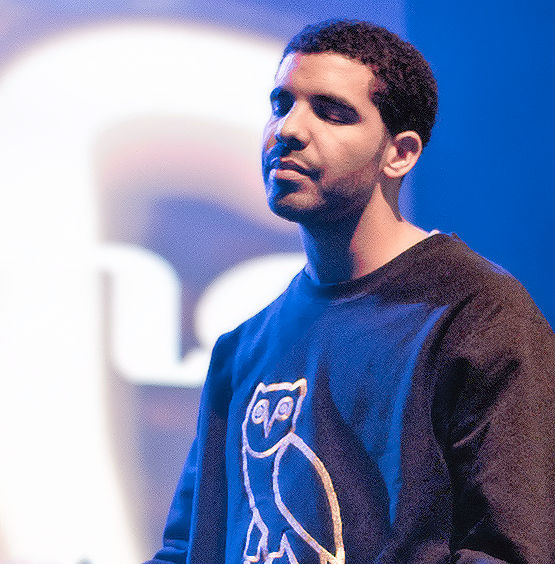 "Dark Lane Demo Tapes" was released on May 1 by Drake (pictured above from 2011). The album continues to show his growth since that young age and includes senior Nick Mendoza's favorite quarantine song, 'Time Flies'.

Our houses have been our whole world for the past month. What has been keeping people safe and sane during these tough times? A common answer to that question has been music.

Senior Kemal Rahman explains how music follows him everywhere in his day, being a part of it even more than before the state-wide quarantine.

“I always have my AirPods vibing out to new music. I listen a lot while I skate around my neighborhood,” Rahman said.

“My favorite projects during quarantine have been “Dark Lane Demo Tapes” [by Drake] and “My Turn deluxe” [by Lil Baby]. Off Lil Baby’s album, “We Paid (feat. 42 Dugg)” is the best song,” senior Mason Stern said.

The aforementioned “Dark Lane Demo Tapes” was dropped by Drake in a surprise release on Friday, May 1. It has quickly become a fan favorite with songs such as “Time Flies”, “Chicago Freestyle” and “Toosie Slide”.

Artists have also taken the time to market their music, as they realize the music industry is very open-ended as of now and listeners are always out looking for new drops. For example, Travis Scott has taken his music to the popular video game, Fortnite, in an effort to appeal to a wider range of audiences.

“‘The Scotts’ has been one of my favorite songs during quarantine and I love how Travis premiered it during the Fortnite concert. The concert itself was surprisingly fascinating,” Mendoza said.

It seems as though artists have been working overtime during this “quaran-cation”. Many artists have gone on to give in-home studio tours, as they have no option to go to professional studios.

“I respect the hard work that artists are putting in during hard times like these,” Stern said.