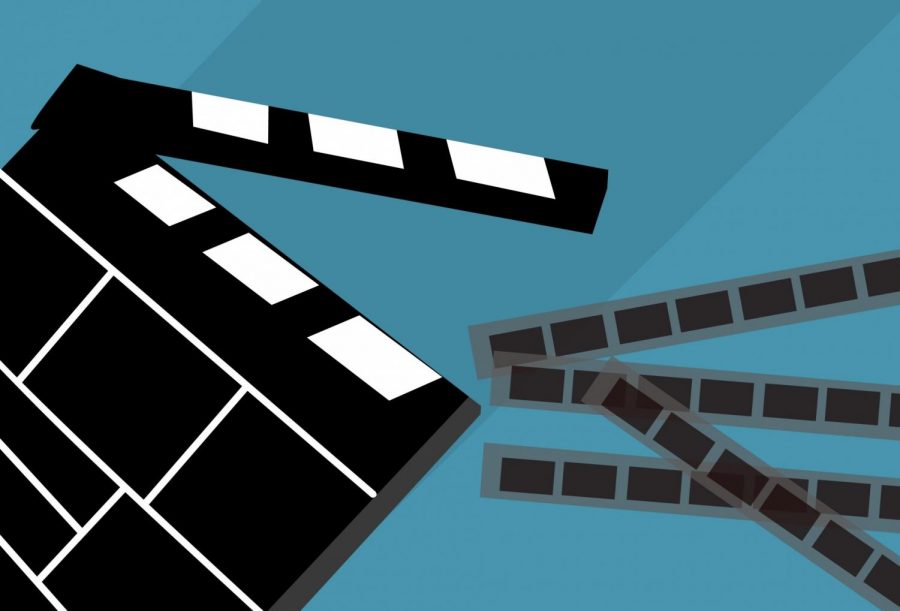 Continuing our series, the Pitch presents more must watch movies.

Inglorious Bastards (2009)
Quentin Tarantino World War 2 epic Inglorious Bastards tells the violent story about a group of allied Jewish soldiers on a mission to kill Nazi’s. The movie is similar to all Tarantino movies as it is a bloody shoot ’em up film with excellent characters and a complex, non linear story. What makes Inglorious Bastards stand out from all other Tarantino movies is the main villain, SS Colonel Hans Landa(Christoph Waltz). Hans Landa steals the show in this movie as a cunning and intelligent villain who is known for his expertise in hunting members of the Jewish religion throughout France. His friendly and respectful appearance is deceiving as it hides his dark intentions that will always keep you on the edges of your seat.

Three Billboards Outside of Ebbing Missouri (2017)
This dark drama about a grieving mother(Frances McDormand) attempting to seek justice for the death of her daughter by renting three billboards asking the local sheriff why nothing was done to investigate her daughters murder. The movie has such a raw and masterful story that captivates you and does not allow you to ignore its major plot points. All actors in the movies are superb, but I most want to highlight McDormand’s role as the grieving mother and Sam Rockwell’s role as an alcoholic, ignorant, and racist police officer. Sam Rockwell’s character goes through an awning journey of transformation that makes the movies ever more intriguing. McDormand’s role as the mother is one that makes the viewer sympathetic as she’s unwavering in her determination to find her daughter’s killer. I would recommend this movie to anyone seeking a heavily story driven plot that is not linear in its characters and introduces complexity into each character making it even more realistic.

The Godfather Part 2 (1974)
Many profess that the Godfather(1972) is one of or the best movies to ever leave production in Hollywood. The first Godfather is a masterpiece, but I argue that the second delivers just as much as the first. The second Godfather tells two separate stories, the rise of Vito Corleone(Robert De Niro) as godfather and the struggle of maintaining the family prestige of Micheal Corleone(Al Pacino) as godfather. What makes this movie ever more intriguing is that it’s a direct opposite of its predecessor. The first Godfather tells the story of the rise of Micheal and the struggle of maintaining the empire of Vito. The movie also tackles themes of trust, honesty and family as Micheal struggles to uphold ancient family principles that are being forced to shift due to changing times. Besides the story, the movie’s cinematography and overall production is masterful as director Francis Ford Coppola uses his cameras to tell a story separate from the script. This movie is a must watch for any frequent movie goer.

The Dark Knight (2008)
It is a universal truth in movie making that Christopher Nolan is a director that never missteps and always delivers. The Dark Knight is the superhero noir film about the rivalry between Gotham’s Dark Knight: Batman(Christian Bale) and the Clown Prince of Crime, the Joker(Heath Ledger). With its realistic and dark undertones the Dark Knight delivers a masterful good vs evil story in which Batman must fight for the soul of Gotham with the cynical Joker. This is not your typical superhero movie as the movie tackles dark themes like grief and “the one bad day” theory which is the central philosophy professed by the Joker. The Joker states that all it takes to change a man from a good citizen to a person like the Joker is one bad day. And this is the central plot of the movie; Joker attempting to change Gotham’s citizens by giving them one bad day and Batman preventing such an event from occurring.

21 & 22 Jump Street (2012-14)
Jonah Hill and Channing Tatum star in the ultimate R-rated buddy buddy cop movies of 21 and 22 Jump street. I cannot pick a favorite between the two as both movies are very similar but also bring different aspects to the same story. The story arcs are the same as both are about two police officers sent undercover in a high school(21 jump street) or college (22 jump street) to stop the spread of a new drug. The movies feature fun teenage comedy and relatable characters. I would recommend this movie to anyone who wants to laugh and enjoy a movie that does not require deeper thought.

Catch-22 (1970)
Catch-22 is the movie adaptation of Joseph Heller’s novel of the same name. The movie stars Alan Arkin as the main character John Yossarian. The movie is set in a small Italian island where the U.S Army Air-force(USAAF) has an air base and flies bombing missions into the Italian peninsula. Catch-22 is clearly an entire war film that is meant to paint the horrors of war but like the book, the movie takes a satirical take on the burning fury of war. Alan Arkin’s acting as Yossarian is brilliant as his character attempts to make sense of the crazy world around him. The movie brings many comedic moments but is quick to silence the room with its dark and subtle themes about the horror of war. This movie is definitely for those interested in a war story told in a different manner.

Raiders of the Lost Ark (1981)
Considering the amount of adventure films made by Hollywood, Raiders of the Lost Ark is the staple adventure film. Set in 1936, the movie follows Indian Jones(Harrison Ford) an archaeologist on a quest to find the biblical Ark of the Covenant before the Nazis can weaponize it for their invasion of Europe. The movie is full of superb action, excellent storytelling, and detailed and drawn out character development, making it a movie for anyone and everyone.