The future of CGI 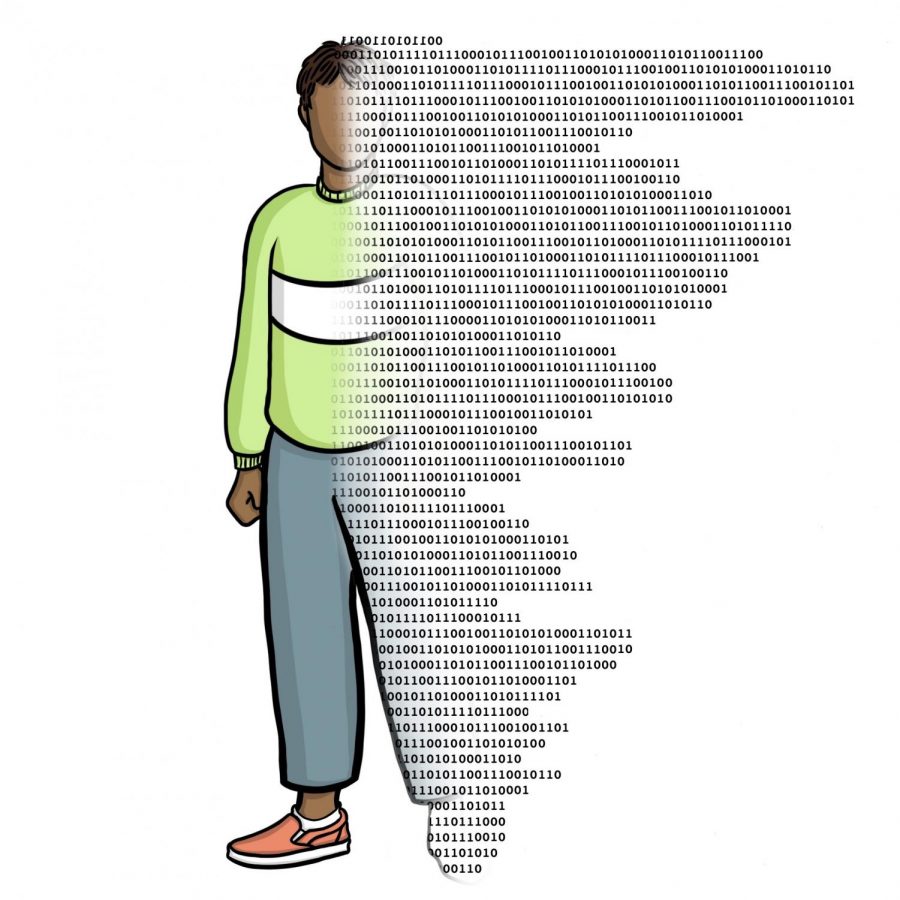 “The real controversy comes when someone wins an Oscar, and they’re not even in the movie,” junior Andres Zalowitz said.

As I came back from that interview for an article a few weeks ago, my mind kept wandering off to thoughts concerning that statement — as technology develops further and further, we see that film “realism” takes a whole new reality. Exemplifying the rise of computer tech in the late 20th century onwards, we can note that as more advanced technology becomes readily accessible to the public, the more and more that such tech is manipulated to produce stunning visuals unachievable by conventional means, all the way back from the 1973 film “Westworld.” Whereas in the late 1970s we had actor/bodybuilder Lou Ferrigno covered head-to-toe in splash green makeup to star as Marvel Comics’ viridescent muscular humanoid, The Hulk, such forms of costuming were soon surpassed by the rise of computer-generated imagery.

The world pressed on, and now we have hulking monsters appearing from thin air, digital hallucinations painted onto the real world in film.

Today, CGI forms the backbone of modern entertainment; rarely will you see a single blockbuster film that doesn’t use a form of digital means to restyle an unpleasant background scene, superimpose an actor’s face on a stunt double or remove an overlooked water bottle on-set of a medieval fantasy. Allowing for ease of production and convenience, CGI provides a method for film producers to reshoot, without actually reshooting.

Actors in green jumpsuits can transform into mechanized armor-clad chevaliers, warehouses can warp into banquet halls and dragons can come to life on-screen. And, recently, the production of Disney’s “Rogue One” and “Furious 7” heralded the coming of digital animation being used to model an actor’s likeness onto the silver screen — without them physically acting the part.

But at what point does the use of CGI cross ethical boundaries?

In 2013, lead actor Paul Walker died mid-production of the 2015 film “Furious 7.” Instead of removing his character from the movie entirely, visual effects company Weta Digital was hired to use archival footage of Walker as well as computer animation to digitally superimpose his likeness onto stand-ins for the rest of the film. This was followed by the 2016 film “Rogue One,” where CGI was used to model Peter Cushing’s likeness onto a body double, essentially reviving the late actor to act as his portrayed character in the Star Wars franchise, through the use of archival footage and motion capture.
It is an interesting option for production companies to use, but doing so opens the possibility of “real” actors being dropped off the entertainment industry entirely, replaced by some animated versions of themselves without the hassle of endless reshoots or retakes in imperfect and under-emotional scenes; the film developers will have unlimited freedom to explore whichever creative decisions they decide to take for the “actor.”

While this sounds like a blessing for the future of film entertainment that helps fuel greater and better-acted films, what it does is lead to the erosion of authenticity and the loss of emotional connection between the viewer and the actor, as well as a fray of ethical issues and considerations.

Especially in the COVID era, a larger push to computerized animation comes with each passing project, where various constraints limit the ability of a director to shoot a certain scene or produce a certain movie; these constraints work as the barrier to the violation of morals and ethics, and the removal of these blocks opens up a whirl of disaster and disconnect.

If the reliance of computer-generated animation continues on this path, perpetually digitizing the likeness of late actors onto stand-ins, we could be looking at the future of entertainment being radically altered as predicted in the 2013 film “The Congress.” With the development of CGI in this manner, film entertainment could morph into an industry where people (much like a fictionalized Robin Wright did in the film) simply license their voices and their likenesses to a production company for use in films, the only contribution on the actor’s end being a body to scan and model into the silver screen digitally.

As CGI comes to take over the world of film and television, we more and more lose the human aspect of that form of entertainment. Instead of a passionate actor giving their all to deliver a performance that strikes our emotional heartstrings, what we get is a masquerading of human sentiments to sell off a product. The film industry loses its authenticity and its relatability with this and cuts off our ability to emotionally connect with each project produced. What we need is more realism; especially in today’s era, we need to regain that spark in the bond within our world — not tear it apart with each passing day.