Enola Holmes is a pleasant surprise 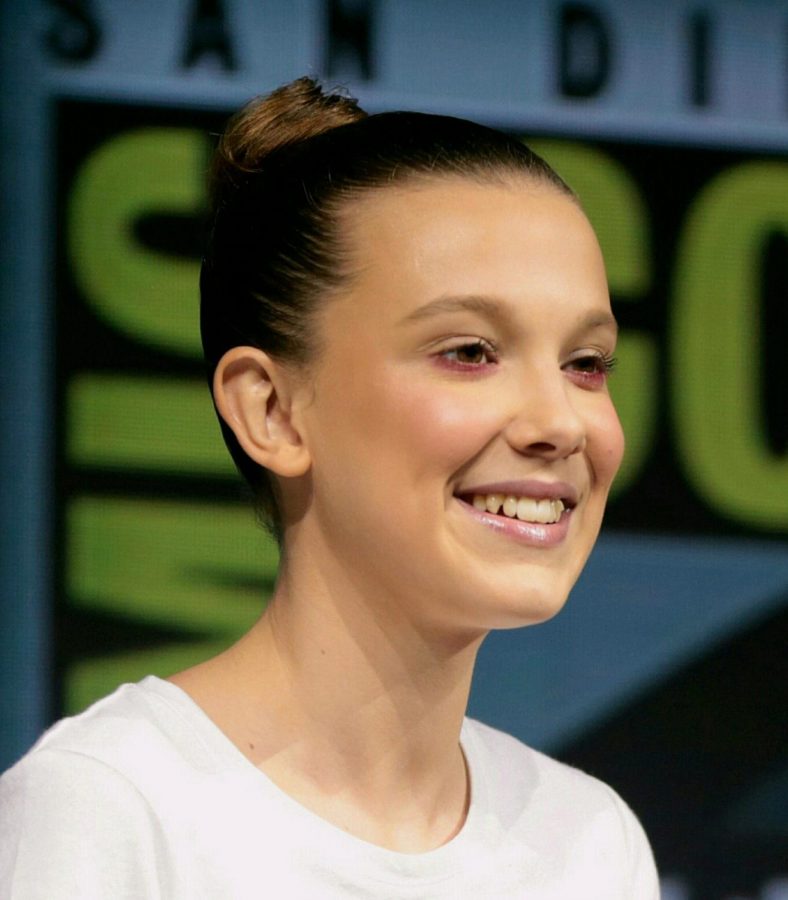 After the success of Stranger Things, many were eager to see what Millie Bobby Brown would do next. Netflix's Enola Holmes gives Brown an opportunity to shine like never before.

If you’ve browsed through Netflix lately, or if you’re a teenager with a social media account of any kind, you’ve probably heard about the new feature film starring Milly Bobby Brown (Stranger Things) as the fictional younger sister of famed detective Sherlock Holmes. The film was originally slated for theatrical release and it certainly looks the part. Full of lush period sets, complex Victorian costumes, and big-budget fight scenes (Brown did all her own stunts!), “Enola Holmes” didn’t cut corners.

Is it a star vehicle? Of course! Is that, in practice, a bad thing? With Brown at the helm, not really. This film is her first true starring role, and she carries the production with surprising dexterity, delivering often cheesy one-liners and fourth wall breaks with a charm that makes them bearable. Brown and her sister have a producing credit on the movie, and it was her sister’s idea in the first place to turn the original book series into a feature film.

Though Brown is obviously the centerpiece of Holmes, the supporting cast is nothing to sneeze at. The fact that Helena Bonham Carter (Harry Potter, Les Miserables, Sweeney Todd, the list goes on) is in this film for what must be less than ten minutes total shows that they’re not short on star power. Henry Cavill plays the more famous Holmes, and his Sherlock is charming if not a little unrealistically empathetic (and buff). Sam Claflin’s Mycroft is appropriately stuffy, and his mustache is a necessary evil to distinguish him as the “mean” brother (which doesn’t mean I don’t wish he’d shaved it). Newcomer Louis Partridge couldn’t be more reminiscent of Timothee Chalamet if he tried, and there’s already an entire side of TikTok dedicated to drooling over his delicate bone structure. (What can I say? Teenage girls have a type.)

The costumes on Enola were swoon-worthy, even if they were a little historically foggy. I’ll let that one slide, however, in the spirit of good aesthetics (which they totally achieved). The one thing that irked me, though, was the (seemingly obligatory at this point) “corsets bad!” tight-lacing scene. Corsets were not a symbol of oppression! This is a common misconception that is exacerbated every time one of these scenes makes the final cut in a period drama. Corsets actually made heavy Victorian garments more comfortable and functioned as support wear, like a bra. But, I digress.

Overall, Enola was a great movie. From the trailer, I really didn’t know what to expect. The marketing made it seem like a Disney movie on steroids, but I was pleasantly surprised by a plot and cast that was fairly engaging, if a bit muddled and rushed. I was impressed with the film overall, even if I think Enola would’ve done better as a series, with more room to develop side characters and plotlines. Still, I’m hoping for a sequel!