Most anticipated books of 2021 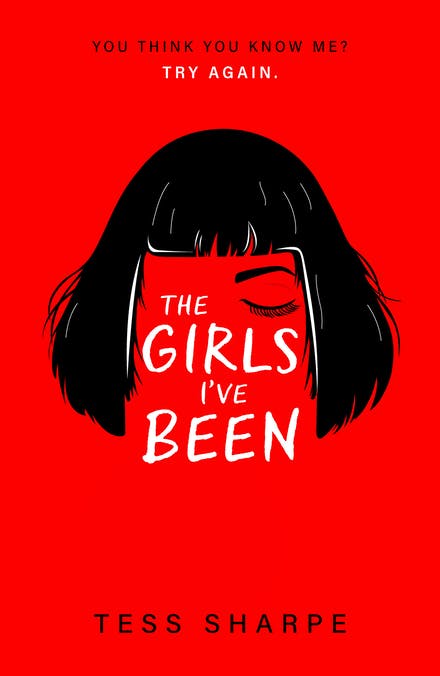 "The Girls I've Been" (January 26) is another highly anticipated book being released this year. This book is about Nora O’Malley, the daughter of a con artist, who is taken hostage during a bank robbery. The book is already being considered for a Netflix movie adaptation starring Millie Bobby Brown. Buy: https://rb.gy/fhmvom

Concrete Rose – January 12
New York Times bestselling author Angie Thomas once again promises a revolutionary book set 17 years before her debut novel “The Hate U Give.” “Concrete Rose” follows seventeen-year-old Maverick Carter, the son of a former gang legend, in an exceptional exploration of Black boyhood and the question of what it means to be a man.

Fat Chance, Charlie Vega – February 2
All Charlie Vega has ever wanted is a good relationship with her body, but that gets a little tricky when no one, especially her family, will let her forget that she’s “fat.” When Charlie thinks she might have finally found a guy who sees her for who she is, rather than what she looks like, she’s ecstatic… until she finds out that he already asked out her best friend. In this charming coming-of-age story, Crystal Maldonado details the challenges of being a teenager struggling with body positivity when even your own mother is telling you to “Be smaller. Be whiter. Be quieter.”

The Bright and the Pale – March 2
Jessica Rubinkowski’s debut novel includes everything that makes up a classic YA book: romance, magic and monsters. Inspired by Russian folklore, the “Bright and the Pale” follows seventeen-year-old Valeria who is one of the only survivors of a cursed freeze laid over her village. On the run from the Czar, who has vowed to capture anyone who has escaped. Valeria falls in with a thieves guild and what follows is an epic tale of murder, rescue and a frozen evil waiting to be unleashed.

The Forest of Stolen Girls – April 20
After her father vanishes while investigating the disappearance of 13 girls, teenage Hwani returns to her hometown determined to unravel the mystery that has taken her father from her. Set in Korea in 1426, this haunting historical thriller will be sure to keep you guessing until the last page.

Luck of the Titanic – May 4
From the critically-acclaimed author of “The Downstairs Girl” comes an exquisitely imagined historical novel following the story of Valora and Jamie Luck, twin British-Chinese acrobats, who have long dreamed of the new world in America. To get there, however, they had to sneak aboard a ship on its maiden voyage across the Atlantic. Then on one fateful night, all their dreams are crushed, replaced by the only thing that matters: survival.

An Emotion of Great Delight – June 1
From bestselling and National Book Award-nominated author Tahereh Mafi comes a novel about blurred identity, love and the right to joy — even when trapped in a world of sorrow. This is a story about a Muslim family, following the events of 9/11, and a girl working to find hope while living in a country torn by modern war — where she is seen as the enemy.