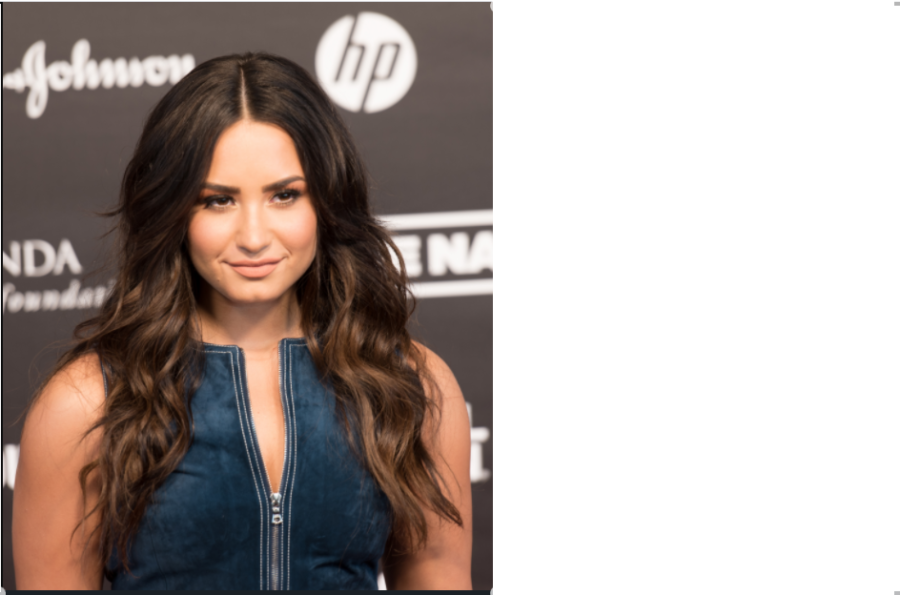 Demi Lovato recently released a new documentary recounting the events that contributed to their overdose. The four part series can be viewed on the pop singer's Youtube channel.

In July 2018, pop star Demi Lovato suffered a near-fatal drug overdose and woke up legally blind. Two years later, they recount all of the events and emotions that led up to that night in their new documentary series, Dancing with the Devil, which released on YouTube on March 23 this year. Through 90 minutes of candid, unreserved interviews, sketch animations and unreleased footage from their attempted documentary about the Tell Me You Love Me (TMYLM) tour, Lovato reveals the ugly truth of where pop stardom led them: drug abuse, self-harm and all-around trauma.
The first episode starts off the documentary series with unreleased TMYLM tour footage, which was initially filmed for another documentary. It shows Lovato being told what to eat, where to go and what to or not to do. Riveting interviews with Lovato and their family, as well as with their friends, former assistant and former choreographer, describe why and how they broke her six years of sobriety and their difficult life on tour. Additionally, the video begins and ends with drug and mental health helplines.
Their overdose and the aftermath of it are detailed in the second episode, during which their head of security is questioned, as well as Dr. Shouri Lahiri, who was the neurologist that worked with Lovato and helped save their life. The morning after Lovato overdosed, their assistant found them lying in their room and barely breathing. After the ambulance was called and Lovato was taken to the hospital, it was revealed that their oxygen levels were incredibly low. Eventually, they even had a tube sewn into their neck.
It is also noted in the documentary that when Lovato had initially gotten sober (prior to the overdose), one of their biggest motivations was that their parents told them that if they didn’t get off drugs, they wouldn’t be allowed to see their younger sister, Madison. However, in an ironic turn of fate, Lovato temporarily became legally blind following their overdose, and was literally unable to see their sister.
Both heartbreaking and inspiring, Dancing with the Devil is a must-see series for anyone with an interest in pop culture, music and the ugly side effects of fame.