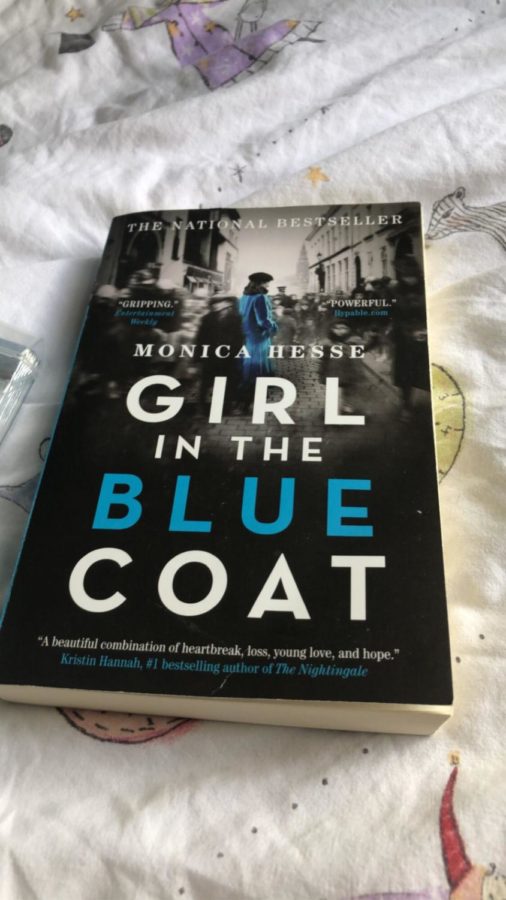 Girl in the Blue Coat by Monica Hesse.

The Hunger Games. Harry Potter. The Selection. The Great Gatsby. The Fault in Our Stars. To All the Boys I’ve Loved Before. Read that, read that, read all of it. You’ve been searching and searching and searching and now you don’t know what to read. What next?
Fear no more! I’ve done all the research for you and compiled a list of WJ students’ Top 2020 Reads. No matter what genre you read, I can guarantee that there’s a book here for you — non-fiction to historical fiction to adventure to classics to even compiled essays.
First off, honorable mention: The Percy Jackson & the Olympians series was mentioned by both sophomore Kendall Harris and senior Anushka Tandon.