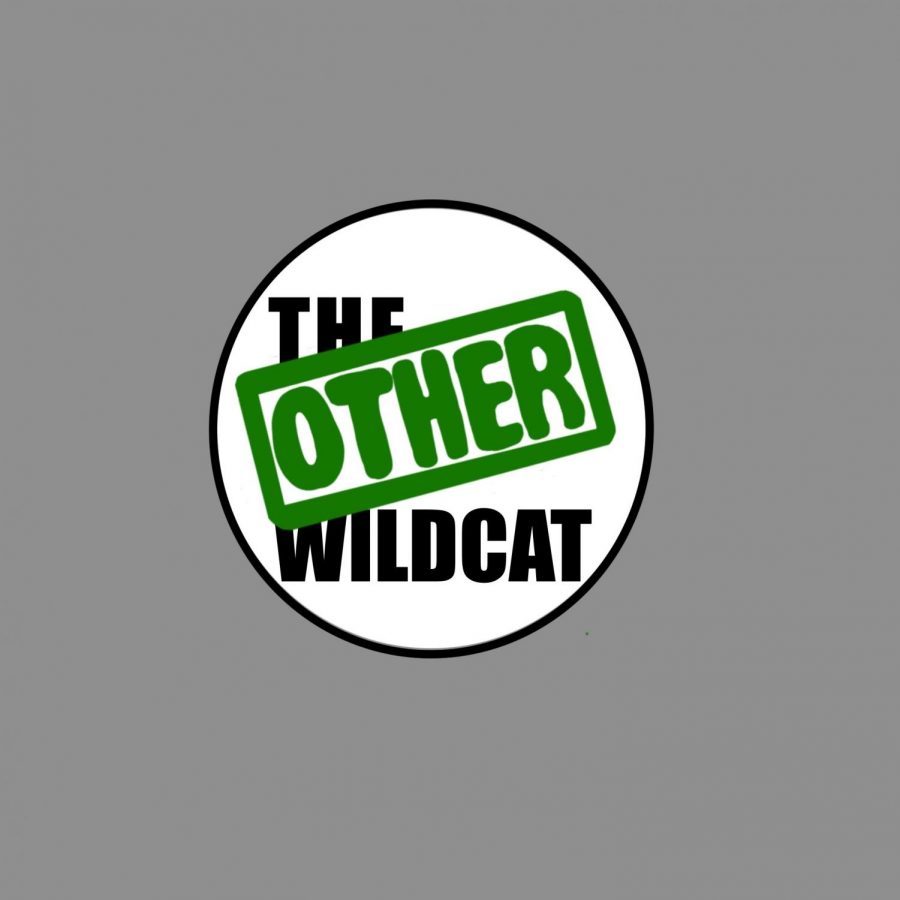 The Walter Johnson Mock Trial is a club of unprecedented academic culture and public speaking. Mock Trial describes itself as an “academic sports team,” a team that values competition, although not physical competition. Mock Trial grounds itself in the art of debate; students craft and execute arguments with formulated discipline. Similar to a sport, Mock Trial feeds on competition, which is evident in their weeks of preparation for a single trial.

At the beginning of the trial season, students receive a case book which includes a fictional court case, witness accounts, and evidence. The target of the mock trial team is to coordinate a prosperous defense or an unforgiving prosecution. To achieve their final goal, the Mock Trial team spends weeks preparing their lawyers, witnesses, evidence, and more. Months of enduring work finalizes in an epic standoff against an opposing school.

The trials are usually held in a real courtroom with a current or former serving judge/lawyer, judging the case and deciding which team triumphs.

The Mock Trial team also presents a unique form of rivalry, as Walter Johnson actually has two Mock Trial teams: Mr. Schwartz’s team, and Ms. Simmons’ team. During the entire Mock Trial season, members on both sides are prohibited from speaking to one another about cases. At the end of the Mock Trial season, the rivalry plays out in fierce trial as team Simmons and team Schwartz clash until a victor emerges from the dust.

Mock Trial is a team that finds itself as a sanctuary for intellectual sparring and scholarly imagination. Mr. Schwartz, one of the sponsors for the Mock Trial team, describes the qualities of a person suitable for Mock Trial.

“One who likes to argue, and enjoys intellectual debate,” Schwartz said. Ms. Simmons, the sponsor of the second Walter Johnson team, reinforces this statement.

“Anyone who wants to challenge themselves to learn how to publicly speak in a competitive setting,” Simmons said.

Students describe team culture as a “community” and a family because the team actively spends time together preparing cases. Junior Annabelle South describes the culture.

“[Mock trial] draws people together, and then we become a little family,” South said.

Mock Trial is a team at WJ that proclaims itself as an academic sports team, one that doesn’t challenge the physical might of an individual but the valor of an individual’s intellect.