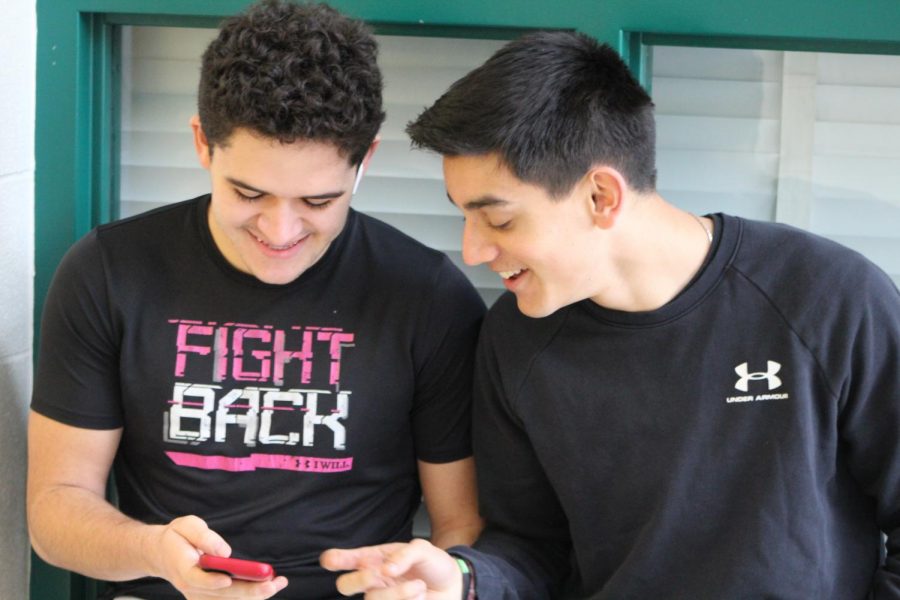 You can trace the origins of rhythm and music back to the rise of civilizations 10,000 years ago. Throughout human history music has been used to announce kings, march to battle and please the common ear. Today music is more abundant than ever as apps like Spotify, Apple Music, Soundcloud and Pandora offer users access to millions of songs and albums from a wide range of artists.
Entering high school, teens are building on previous relationships and finding new friendships with people that hold similar tastes. Music can play a significant role in this, as it has the power to bring together the voices of thousands to the lyrics of a song.

“I would say if I had the same music taste as someone it brings me closer to them, personally,” junior Mia Chai said.

Junior Michael Ye adds to this by describing how he and his friends use music.

“We listen in the car, it’s usually us bumping to rap,” Ye said.

Modern music culture is huge and it can be seen in the halls of WJ as many students listen to music while walking to class or talk with friends about the latest musical trends.

“[I listen to music] every day for at least four hours,” junior Ava Powell said.

This principle also applies to WJ’s romantic relationships, as many WJ couples utilize music to add to their existing relationship.

“We like to play the guitar together and sing, it’s really fun and something silly we like to do,” junior Annabelle South said.

Music in today’s culture serves a unique role in uniting people. As is evident, students at WJ exhibit this on the daily through their friendships and their romantic relationships.