Drive-ins ramp up in popularity 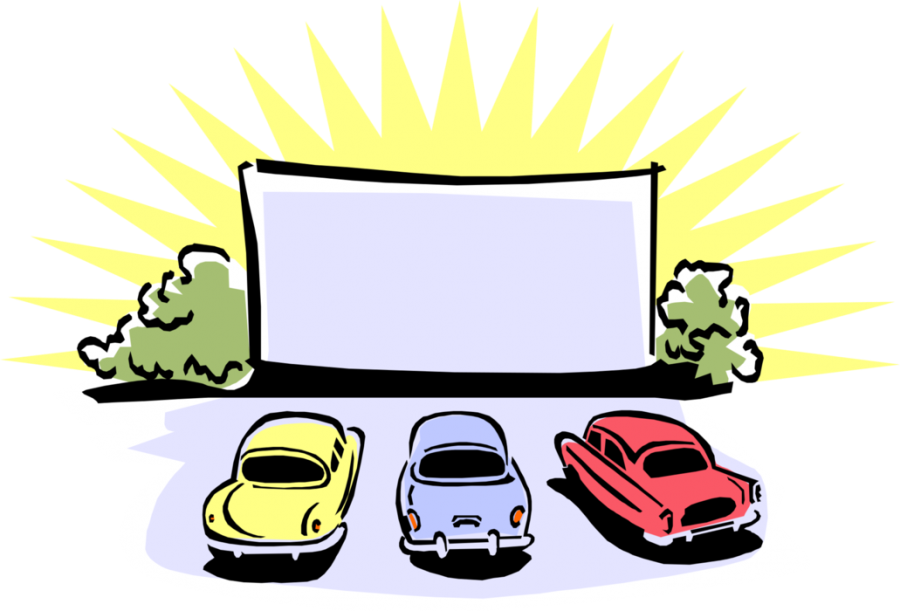 Drive-ins have gained popularity since social distancing guidelines have been enforced. There are numerous drive-ins open in the DC area.

Since COVID-19 has closed many public spaces and forced us to social distance, the old fashioned drive-in has come back into the public eye. They have popped up in almost every state, as well as in several different major cities such as Washington DC.

“I think that they’re sort of cool to go to, and you don’t have to sit next to strangers,” senior Mia Smith said. “You can talk during the movie and bring whatever food you want.”

Drive-ins show a wide variety of movies, ranging from older films such as The Rocky Horror Picture Show to recent releases such as Unhinged. Tickets range from $5-$25, and attendees are usually just charged for their car, rather than the amount of people attending. For several drive-ins, such as “The Family Drive-in” in Stephens City, Virginia, even pets are allowed, and food can be ordered ahead of time via an app.

Junior Felix Bellotti has gone to a drive-in in Rhode Island numerous times while on break.

“It’s cheaper, for one,” Bellotti said. “Another thing is that since you’re in your own car, you can talk to your friends and you don’t have to deal with people kicking the back of your seat or being on their phone.”

Although many drive-ins are closing as summer comes to an end, some theatres are still open, and will be for the majority of fall. These include the “Capitol Riverfront Drive-in Movie Series” next to DC’s Audi Field, “Park Up DC” at the RFK Stadium Lot in DC, “Drive-In Movies at the Vineyard” in Prince Frederick, MD, the aforementioned “The Family Drive-In” in Stephens City, VA and the “Carlyle Saturday Cinema Series” in Alexandria.

Senior Esther Markov has been looking forward to going to a drive-in since even before the beginning of quarantine.
“It would be cool to see an older movie that people would actually have watched at those drive-ins,” Markov said. “You get to just chill in your car, watch a movie outside and feel the good atmosphere.”