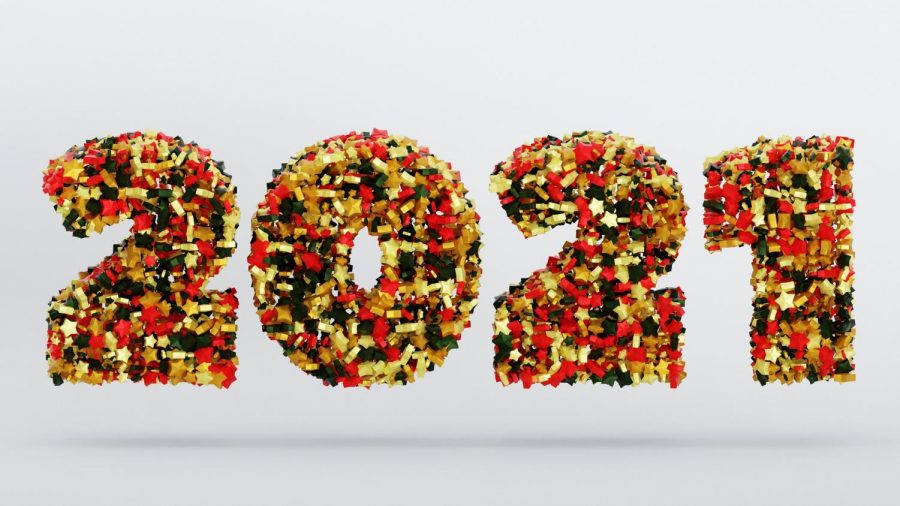 2020 has been a bad year for the world in general. Many hope that the new year will be better than the last.

2020 was a year full of ups and downs and unexpected turns. From pandemics to protests to presidential elections, we’ve been through it all. Given that it was the start of the new decade, many had high expectations for the year – maybe another round of the roaring 20s – but, of course, that was not the case.

We began the year with the spread of Covid-19, a virus which shocked the entire world. A national lockdown was established in the early months in order to suppress the virus, but nearly a year later, we are all still in the middle of it. Schools nationally, including WJ, were closed indefinitely since March. Students and staff alike were thrown suddenly into the world of virtual teaching, which many were not familiar with at the star.

Along the way, acts of police brutality were exposed and catalyzed a movement demanding equality for Black people and other people of color. Some WJ students created an instagram account to highlight the racial problem that students of color may face in school. Additionally, Americans endured the elections this year which brought about lots of debate and controversy.

“Everyone was excited for what was to come, but the year left us all feeling empty and confused,” junior Grace Kepgang Wegang said.

On December 31 many sat in anticipation, waiting for one of the worst years in history to be over. Needless to say, the world is ready to start a new and fresh chapter with 2021.

As a tradition, many people set expectations for the new year. These resolutions could be as simple as opening the window every morning or reading books more often. They could also be more ambitious such as learning how to ride a unicycle.

Junior Holly Akati sets a broad yet meaningful goal for the new year.

“I want to become more productive this year,” Akati said.

Every time a new year begins, it is like flipping a page of a book, not knowing what will come next. People have started predicting what they think 2021 will be like for the world and for their personal life. Although no one can really predict the future, the anticipation of upcoming events can be thrilling to some.

“I’m predicting that this year is going to be the best but hardest years of my life,” Lee said.

In contrast, others have become sceptical of the upcoming year due to the unforeseen events in the year prior, having learned to expect the unexpected.

“I don’t have much hope for 2021, seeing how we started the decade out poorly,” Kepgang Wegang said.

Despite all of the circumstances thrown at the world, we’ve made it past 2020. It is not a guarantee that this year is going to be far better than last year, but we can be hopeful.

“I do hope that, similar to 2020, this year is a year that we can all become enlightened and find common ground and understanding in things we hadn’t before,” Kepgang Wegang said.