The history of valentines day 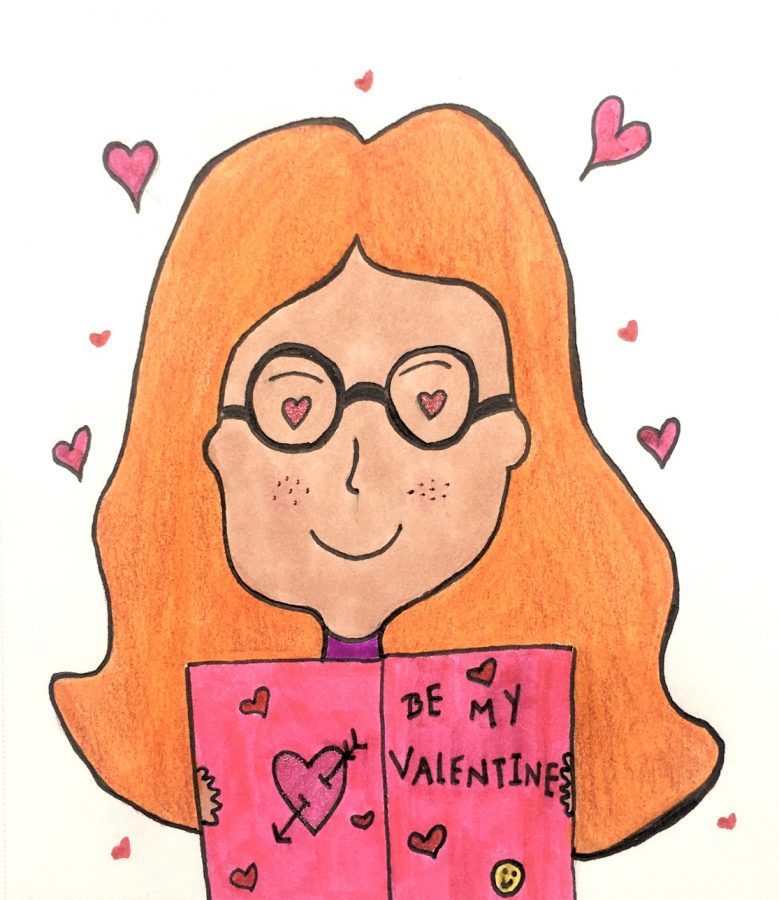 People often associate hearts, candy and flowers with Valentine's day. However, none of these really relate to the holiday's original origins.

Valentine’s day. The day of love. The Feast of Saint Valentine. Throughout the years, it’s been characterized as a day of love and endearment, a day to show your affection to your friends, family or significant other in the form of chocolates, flowers, teddybears and hearts.

“Everyone that has a significant other, or anyone that they love, this is the best time to show how much you care and love them, I think it’s the perfect time… To me it represents a time where you can show affection to your family to others to loved ones, and it’s basically a time to show how much you care for other people,” sophomore Guy Saltsman said.

However, this is not how the holiday started. Historians believe the holiday’s origins tie back to a Roman festival named Lupercalia, a celebration of purification and fertility. And while Valentine’s day may have originated from the festival, the similarities practically end there.

Lupercalia was held in mid-February and has been traced back as far as the 6th century B.C. The festival started out with a sacrifice of a goat and a dog, which was done by Luperci, a group of Roman priests.

Many of the festival’s traditions, such as the cutting of thongs from the skin of the sacrificial animals and striking the women with them, rendering them fertile, all tied back to purity and fertility. And while fertility might play a mutual part in both the holidays, purification doesn’t really relate to Valentine’s day.

The history of Valentine’s day is also thought to be connected to a Roman saint, St. Valentine. As one of the legends goes, under the rule of Emperor Claudius II, all marriages were banned due to the belief that Roman men were unwilling to join the army because of their devotion to their wives and family. Against the Emperor’s orders, Valentine had married young lovers in secret and was executed on Feb. 14.

Legend also has it that while Valentine was in jail, he had befriended the jailer’s daughter, and left her a note saying “From your Valentine.” However, the exact origins of Saint Valentine are imprecise, as it is unclear whether the legend speaks of one or two martyred saints by the name of Valentine.

Some also believe Valentine’s day became a day of love due to poet Geoffrey Chaucer and his writing The Parliament of Fowls. All in all, the history of Valentine’s day is murky and inexact and there are many theories about its exact beginnings, all of them tying in together in one way or another.

Valentine’s day has come a long way from its supposed origins of martyred saints and animal sacrifices, and the holiday now is simply about love and affection, and showing your loved ones how much they mean to you.

“It might be a platonic love, it could be a real significant other type of love… Just appreciating others, taking a look back, seeing who you really love and who’s been there for you,” freshman Erin Kim said.

Some people give out Valentine’s and flowers, and others do nice things for their loved ones to show their affection. The holiday is simply about showing gratitude and love to your friends, family, and significant others, and it manifests in different ways for everyone.