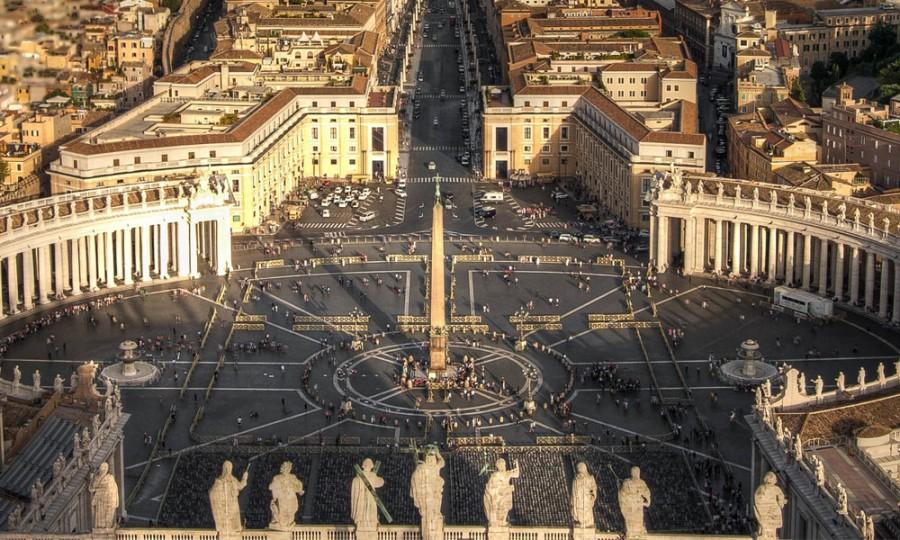 Pope Francis, who calls Vatican City his home, is coming to D.C. on Sept. 22. The Pope has a packed two-day agenda for his first visit to the U.S., including a parade around the Mall, a meeting at the White House and visits to local churches.

In addition to causing area road closures and increased security, the high-profile event is expected to draw in the masses from around the country.

Senior Alexandra Phelps does not see the large crowds as a deterrent.

“I would not avoid D.C. because of the traffic,” Phelps said. “If I do find time and a significant chunk of my day is free, then I will go and see a speech.”

Citing technology as a reason to skip the trip to D.C., senior Maria Chu said she would rather not travel to see the Pope.

“We have all this technology so we don’t have to be there in person to hear him speak,” Chu said.

Chu, who is not Catholic, learned about about Catholicism through an educational partnership with her church.