MCPS Board of Education votes to close schools for Muslim holiday 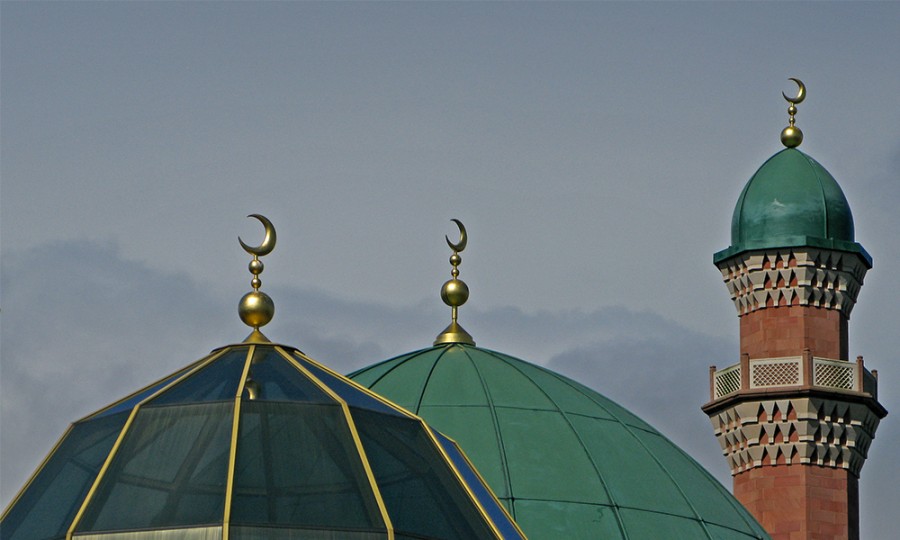 Following years of contentious debate about the county’s policy on school closings on religious holidays,  the Montgomery County Board of Education voted 6-2 on November 10 to close schools for students on September 12 next year, the possible date of the Muslim holiday Eid al-Adha. The decision comes less than one year after the Board declined to close schools for the holiday, and removed all references to religious holidays from the calendar.

Last year’s decision not to close school for Muslim holidays was widely criticized, but also widely misinterpreted; the justification was purely constitutional. Under the First Amendment, no school system is allowed to close school exclusively for a religious holiday.  Schools can only legally close in anticipation of high rates of absenteeism, which happen to occur primarily during weather emergencies and religious holidays.

The Board has argued in past years that the absenteeism standard is met by Christian and Jewish holidays due to Montgomery County’s large Christian and Jewish populations, but that the relatively small Muslim population does not meet the same threshold. Last week’s decision represents a transformation of thought for the Board, or at least an acquiescence to demands.

WJ senior Mireim Alibrahimi, who is Muslim, said that the move is a sign of respect for Montgomery County’s Muslim community.

“[The decision is] respecting the Muslim religion,” Alibrahimi said. “Muslim students will actually be able to celebrate the holiday, and families will be united.”

Alibrahimi added that having to attend school on Eid al-Adha is not a minor deal: it is one of Islam’s most important celebrations.

“[Eid al-Adha] is kind of our Christmas,” Alibrahimi said. “In past years, I would just feel upset because Eid would come around and I would just be in school.”

Eid al-Adha is not on the same day every year, so there is uncertainty over what day it will fall on in 2016, meaning the new professional day on September 12 may or may not end up covering the holiday. This uncertainty, alongside concerns about cost and lack of legal rationale, led MCPS Interim Superintendent Larry Bowers, Board of Education President Patricia O’Neill, and Board member Phil Kauffman to oppose the change. MCPS staff had previously recommended against the change.

Staff will return to the Board next month to present a new 2016-2017 schedule reflecting the change.