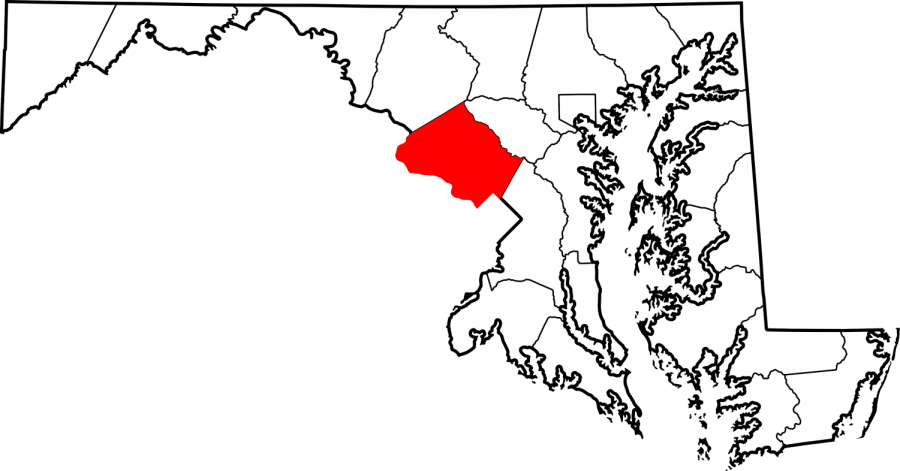 Montgomery County's decision has been sparking a lot of controversy among students, teachers and parents throughout the county.

After the Montgomery County Council approved new criteria to disconnect home address from determining a student’s school cluster in a 5-3 vote back in September, questions among the community rose as to how this will affect the community of schools and students in the county.

The new criteria, Policy FAA, prioritizes increasing diversity in schools by busing students in and out of the most affluent school districts in the county. According to Robert Dyer in his blog Robert Dyer @ Bethesda Row, some board members specifically cited students from the “W school clusters” to be bused to different schools around the county. “W schools” refers to students from Walter Johnson, Walt Whitman, Winston Churchill and Thomas W. Wootton. Disconnecting home address from school assignment means that these students may soon be attending a school different than the school they have been historically assigned to, even if they live in the relevant zone.

Policy FAA hopes to further close the achievement gap by increasing diversity in schools where diversity is minimal. For example, -According to US News, Walter Johnson’s student population is comprised of only 0.3% American Indian/Alaskan Native students, 11% Asian students, 10% black students and 17% Hispanics in comparison with the 56% white students. In contrast, a county school housing more diverse income-levels, Northwest High School, has a student population is close in numbers within different cultural groups with 28% black students and 29% white Students.

“We live within walking distance from WJ. School zones are in place because it’s more convenient in terms of location for the students in the area,” senior Janie Trombley said. “I’m not sure whether the impact will be received well, because a school that’s five minutes away versus 45 minutes away by car seems like a major inconvenience.”

Along with inconvenience of longer commute for students, some have questioned as to how this will factor into or possibly worsen the problems that Montgomery County Public Schools are already facing, like overcrowding.

“I know that people feel very strongly about the area they live in and their school community,” Principal Jennifer Baker said. “I think [the Montgomery County Council] need to [take a closer] look at it because of the overcrowding in certain areas. At the very minimum, they need to figure out how to reduce that in schools.”

Even though this an ongoing issue that has been discussed by the board, no timeline has been set for a plan. The new policy will affect all students and schools in Montgomery County, but Baker assures that her own school policies will remain the same.

“I think as a principal, I serve all the kids that come to my school and to me it doesn’t matter where students come from,” Baker said. “I just want to make sure that everybody has a great opportunity here, feels good about the school, feels safe and that it’s a good learning environment.”

The policy, though approved, is still under review and elections at the county level could ultimately change the course of action for when and if the Montgomery County Council will install the new policy. For updates be sure to check, The Pitch and the Montgomery County Board of Education Website.