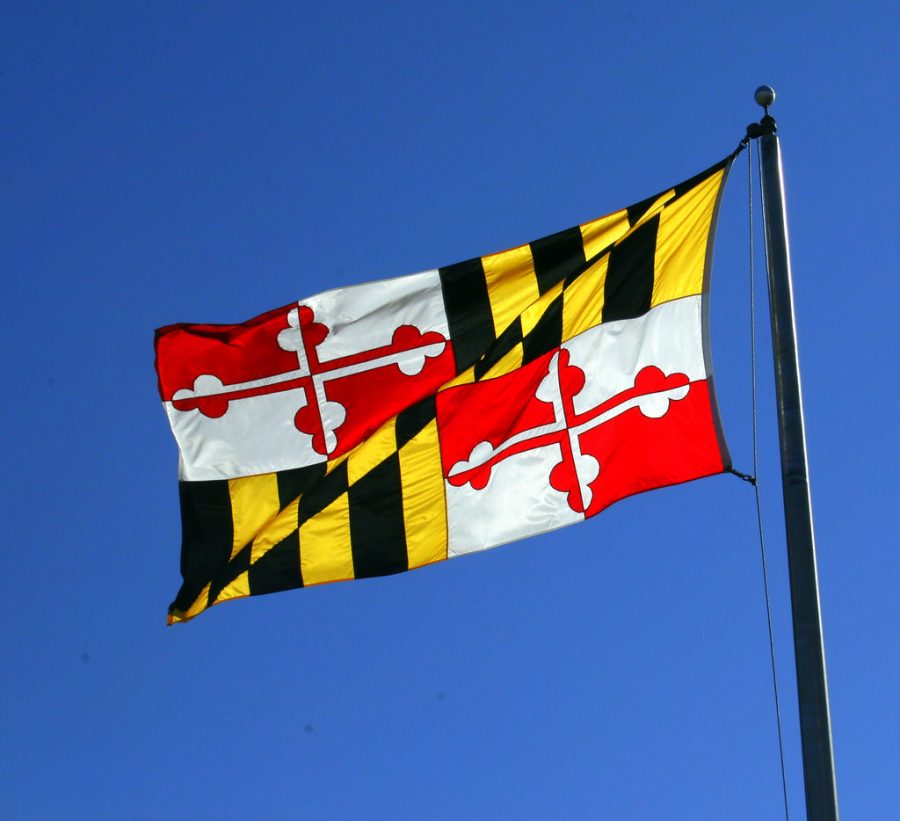 Maryland Governor Larry Hogan passed a bunch of new laws in October. These laws cover vaping, cyberbulling and other topics.

A new law bars teenagers from purchasing tobacco and vaping products by raising the age to be able to purchase the products from 18 to 21. This law affects all residents except for active duty military members and went into effect on Oct. 1.

Vaping has been a major topic in the news lately, as new diseases relating to vaping have emerged, affecting many minors. The new law is an effort to keep vaping products out of the hands of young people.

The Maryland State Board of Elections and the Motor Vehicle Administration now allow people to choose “X” or “unspecified” as their gender instead of male or female on their voter registrations and driver’s licenses. This is in response to the new bill that was enacted on Oct. 1.

Maryland lawmakers meant for the bill to be inclusive to members of the LGBTQ community who are transgender or non-binary, meaning they may not refer to themselves as male or female. This, in particular, is very important for non-binary individuals who use license as a form of identification.

In 2013, Maryland enacted Grace’s law, which prohibits misusive behavior over the internet against minors.