Increase in fights at WJ 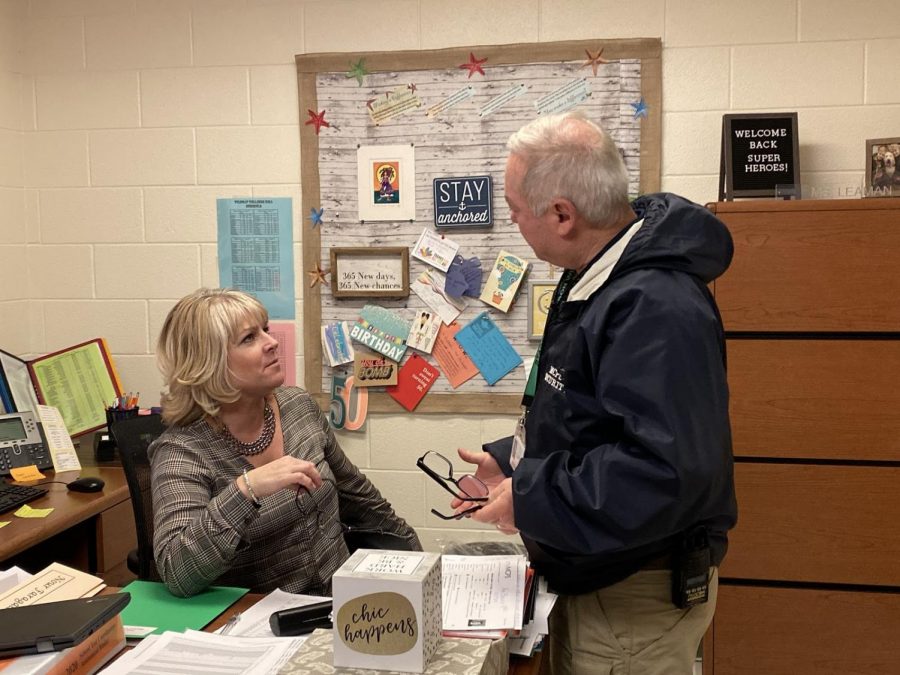 An increased amount of fights are being noticed by students; in a span of two days, three fights took place in WJ hallways and bathrooms. Some students blame overcrowding and some blame drugs. Security and administration claim there has not been an increase of fights, but rather, that videos circulating on social media create the illusion that there is more fighting taking place.

“I think some fights are caused by drugs and it’s just dumb that they’re fighting over something like that. Fighting is just a dumb resolution to problems and no one wins,” senior Nna Oranuba said.

Security strongly believes that the videos spread by students make it appear that more fights are taking place when in actuality, only about five fights have been dealt with through security since November 2018. These fights range from pushing and yelling to more serious physical altercations.

“I don’t think there’s an upswing in the percentages of fights, I just think that they’re a little more dramatic and people record and spread stuff,” security leader Pat Rooney said.

The WJ security team takes all altercations between students seriously and tries to mediate the underlying issues so that these problems don’t occur again.

While security is convinced that the videos are the main problem, many students believe overcrowding may contribute as well.

“Overcrowding is one of the main factors of the fighting because there just isn’t enough space for all of us and there are just a lot more people that have disagreements with others,” sophomore Trinity Hill said.

Students report that several fights have happened without administration being notified or involved and have raised concerns about this growing number of altercations.

“I’ve seen a lot of fights on peoples snapchat and instagram stories and I feel like the number is growing. I’m worried because no teacher has made any comments and we haven’t really talked about it in homeroom,” sophomore Antonella Daniel said.

Administration believes that altercations are caused over “little dramas” and are photographed or videoed and then spread through social media.

“Unfortunately the things that stand out are the little dramas. I think this year is when people record stuff, send it around and suddenly everyone except us [administration] has seen it,” administrator Regina Rodriguez said.

Bystanders play a significant role in these fights. Some bystanders encourage the fighting, while others try to break them up.

“I think the increase of fights is really bad because people are getting hurt while people are watching and not stop it, they just continue to watch until someone gets hurt,” sophomore Sebastian Quirogh said.

The consequences of these fights range based on the gravity of the offense. According to the Montgomery County Public Schools Code of Conduct, consequences range from temporary removal from class to administrative support and short-term suspension.

Students and administrators agree that the fights are commonly overreactions to small things that start altercations.

While parents are informed when their child is involved in a fight, the WJ community hopes that students will come forward with information so it can be dealt with accordingly.