What’s going on in the world? 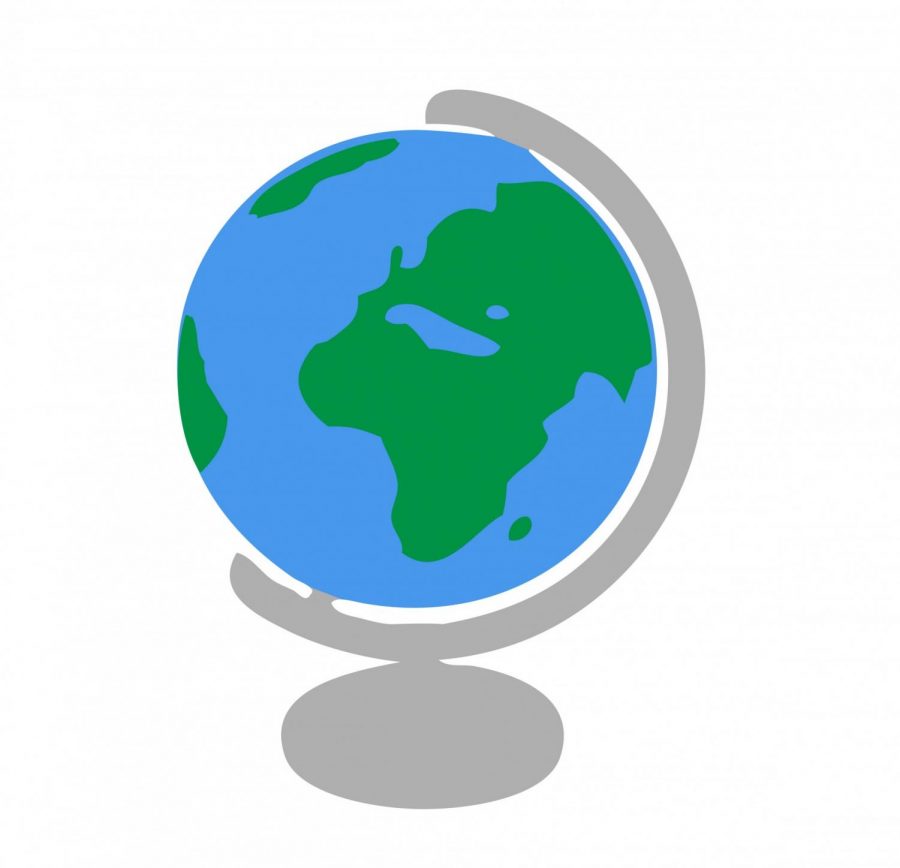 Recent world news has proved that the world is an interesting place to live in.

Tensions on the Tigris

On Dec. 27, an Iranian-backed Shiite militia launched rocket attacks against an Iraqi military base, killing an American civilian contractor while wounding several others. The United States responded to this attack by launching a drone strike, killing 24 members of the militia. In response, members of the militia protested and besieged the U.S. embassy in Baghdad, damaging much of the property. The U.S. retaliated by launching a drone strike that killed Iranian Major General, Qassem Soleimani, outside of Baghdad’s International airport. Soleimani was seen as the chief architect in the spreading of Iranian influence across the Middle East. The Iraqi parliament responded to this crisis by voting to oust U.S. troops from Iraq because they feel that the U.S. violated their sovereignty by taking action within their borders without the consent of the Iraqi government. Then, on the night of Jan. 7, the Iranians launched ballistic missile attacks against Iraqi bases housing U.S. servicemen with no reported deaths. It appears that the situation since Jan. 7 has de-escalated.

Australia is experiencing the worst wildfire season ever as it enters its summer months. Similar to California, Australia experiences a wildfire season where many parts of the country dry up and are vulnerable to wildfires. The recent wildfire season has been considered the worst in Australian history, with 15 people killed, many homes destroyed and millions of acres scorched. On top of infrastructural damage, the environmental damage has been drastic as estimates place the number of animals killed at 500 million. Australia is known to be home to thousands of distincts species whose very existence is actively being threatened by the fires. The origin of the fire has been traced to record-breaking temperatures, an extended drought season and strong winds. It is estimated that about 12 million acres in total have been burned with an estimated 10 million acres burned to be in the province of New South Wales. The Australian government has mobilized thousands of firefighters and the help of the Australian military to help with extinguishing the fires.

On Jan. 7, Venezuelan opposition leader Juan Guaido and his followers stormed the Venezuelan national assembly. While making their way into the National Assembly, President Nicolas Maduro’s opposition, led by Juan Guaido, was blocked entry by Venezuelan military police. The opposition then pushed and shoved through the police and scaled the iron fence in order to enter the assembly. Once inside, Guaido took his oath and was proclaimed as rightful President of Venezuela. Many see this moment as the start to an anticipated movement, but many question if this will be enough to drive Venezuelans to begin protests again, as many Venezuelans have been struggling to maintain basic needs and a series of missteps by the opposition have led some to question their ability to successfully oppose Maduro’s government.

In the central city of Wuhan, China, there have been 59 reported cases of a new pneumonia- like illness, with fears of more cases yet to be reported. Chinese officials are alarmed and are on the hunt to find the origin of this new disease. Symptoms of the illness include a high fever, lung lesions and difficulty breathing. Chinese officials have traced a possible origin of the disease to the Huanan Seafood Market in Wuhan and thus have disinfected and shut down the market. Many fear that this disease is yet another outbreak of Severe Acute Respiratory Syndrome (SARS), which was a highly contagious disease that killed 774 people and infected 8,000 more between 2002-2003. SARS originated in China and was believed to have originated from human contact with infected animals. Many compare this new mysterious disease to SARS as they share common symptoms but the newer one appears less lethal. So far no deaths have been reported and Chinese officials have stated that treatment appears to be effective.