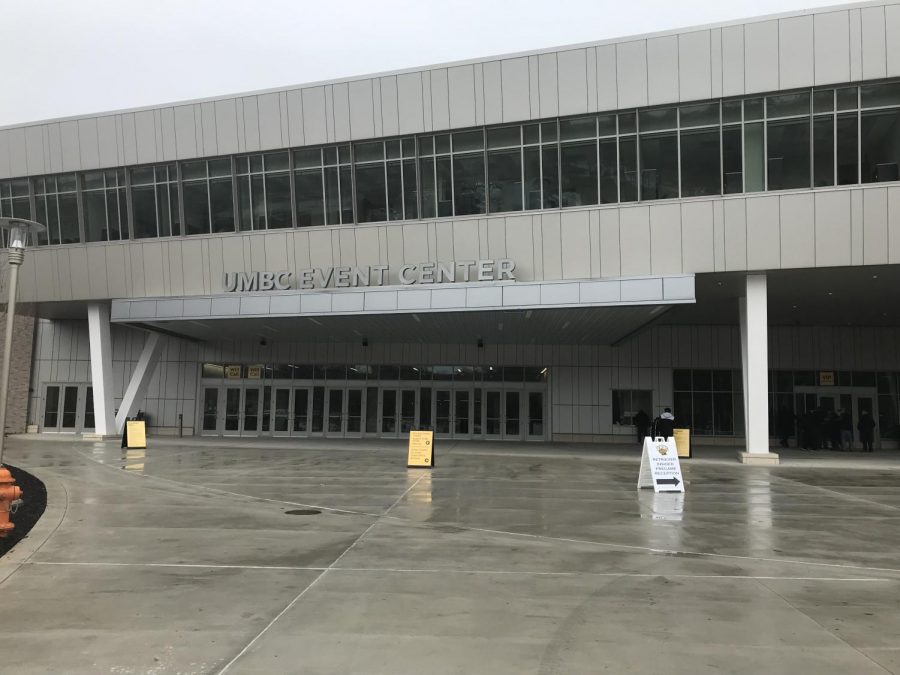 WJ students had mixed reactions to the graduation location being moved to the UMBC event center. Some think it will be better than the Xfinity Center, as parking won't be as big of an issue, while others think it won't be as nice as Xfinity.

Graduation date announced
Administration released that graduation for the class of 2020 will be on June 3 at 2:30 p.m. at UMBC instead of the Xfinity Center. The Xfinity Center became too expensive so WJ decided to change venues. There will be no school for students on this day.

Update on Eyal Haddad
A GoFundMe was organized in support for senior Eyal Haddad who was hit by a car last month. So far $70,090 out of the goal $118,000 has been raised\; proceeds will go to Haddad’s family. WJ has also been selling green wrist bracelets in order to raise money.

Woodward meeting
MCPS is beginning the design development phase for the Woodward reopening project and has extended an invitation to the community to attend a work session to share how the project is developing. The work session will take place at Tilden Middle School on Jan 28 at 6:30 p.m.