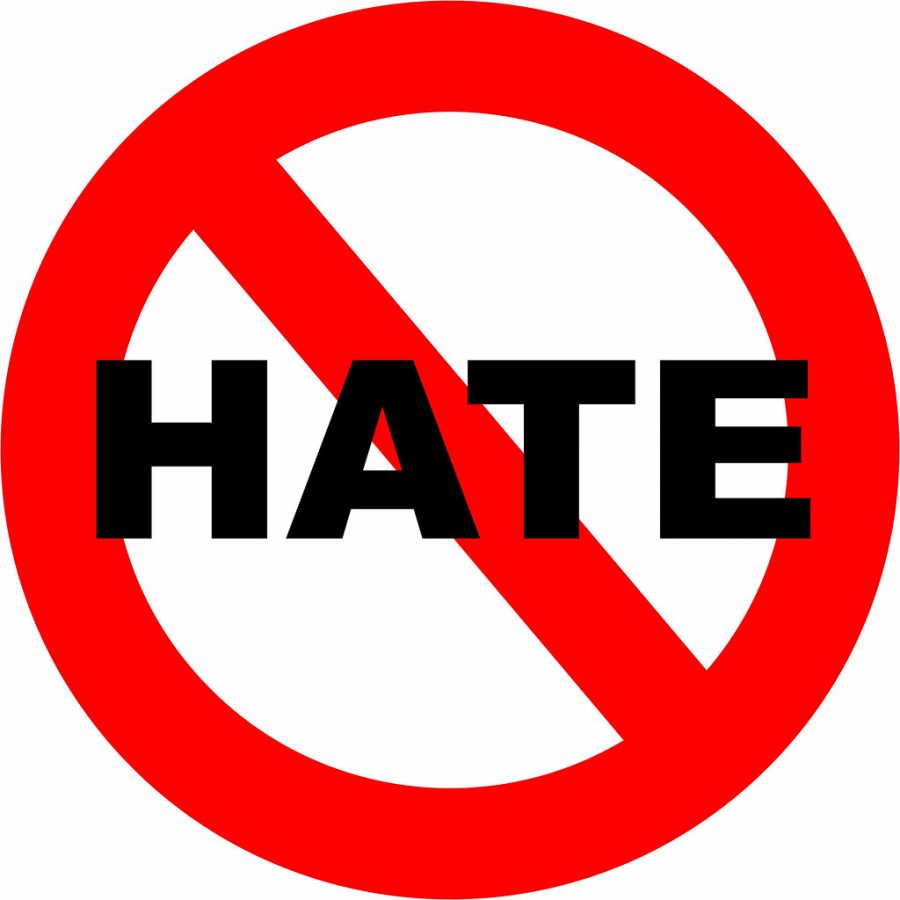 Project Interrupt will be implemented in the next few months, to address increase of hate and bias acts across the county. Community members will get together frequently to discuss any new ideas.

On Feb 7, due to countywide push from students and parents, Montgomery County Public Schools released a “comprehensive plan” that will help address hate and bias across all MCPS schools.

The county released several initiatives, with one of the most significant being the availability of mental health services for students who have been victims of hate or bias. Students and parents will now be able to report these bias-related incidents of discrimination or bullying in an online form that will be made public within the next few months, according to Deputy Superintendent of MCPS schools, Monifa B. McKnight.

“We don’t want there to be anything that impedes students and parents and community members to be able to report,” McKnight said. “Having this process online as a reporting system will allow us to create the opportunity of access.”

Due to the rise of incidents involving bias across the country, such as swastikas being drawn on school property at Bethesda-Chevy Chase High School and Silver Creek Middle School as well as the racially derogatory scrawlings at Parkland Middle School, it has been brought to the attention of MCPS and the Maryland Department of State.

Acts that are considered biased or hateful can be based on a person’s race, ancestry, religion, sex, gender identity, socioeconomic status, immigration status or marital status, McKnight said.

“I have seen hate bias with my own eyes and it’s definitely something that should be dealt with,” junior Samar Jahanbin said.

A $110,000 grant was given to MCPS from the Maryland State Department of Education in order to help with the plans of Project Interrupt, a training program for staff, students and other members of the community that will teach them how to prevent and respond to these incidents.

Staff members in the school district’s central office will get together frequently to review the data about bias incidents and propose actions that can be taken to respond to them. MCPS policy says “discrimination in any form will not be tolerated” because it affects how the school district can educate students about these hate/bias concerns.

“I have been bullied pretty badly in the past because of the color of my skin. I’m really glad that now people can have the chance to report this kind of stuff,” an anonymous sophomore said.