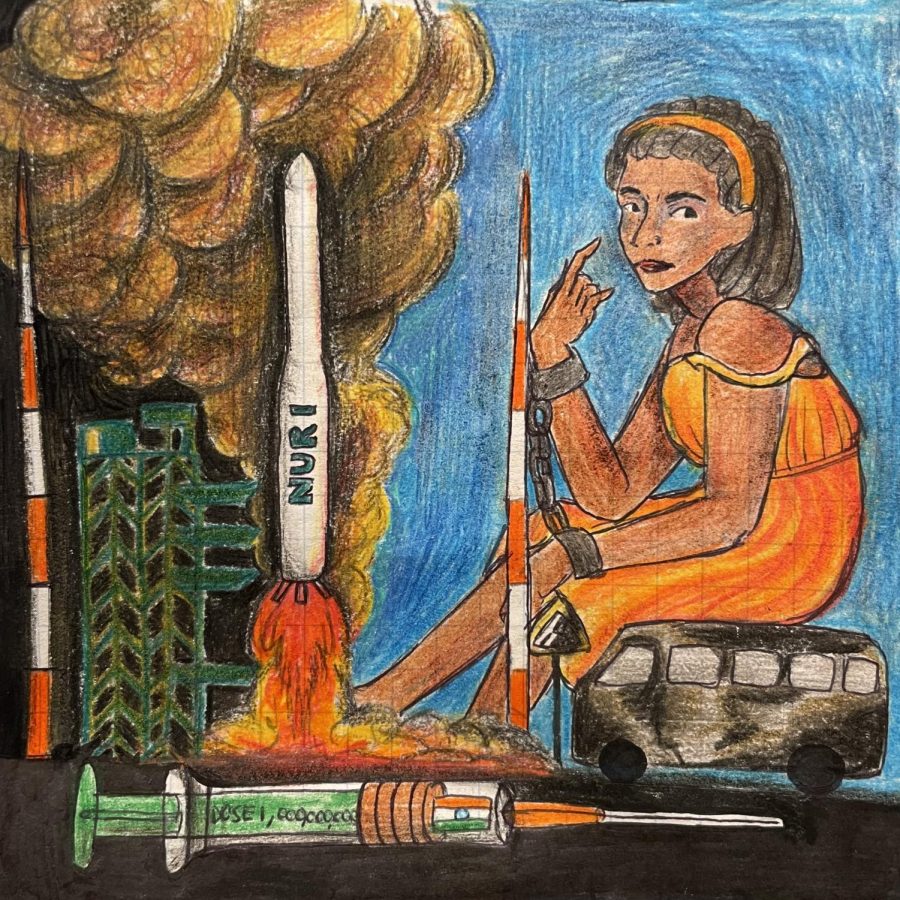 South Korea has domestically produced and test launched its first space rocket. Officials did not clarify if the Nuri rocket had succeeded. The rocket’s first stage was expected to land in the waters of Southwest Japan, and was expected to fall in the Pacific Ocean east of the Philippines after its second launch. The third stage is expected to carry the payload and be launched into orbit. South Korea had been relying on other countries to launch satellites but is now trying to become “the 10th nation to send a satellite into space with its own technology,” according to NPR. South Korean officials argue that being able to produce their own rockets, send more communication satellites and create its own military intelligence satellites is necessary for its country’s space objectives.

Indian officials say that they have reached a milestone by administering 1 billion COVID-19 vaccine doses. According to NPR, approximately 75% of India’s adult population has acquired at least one dose and about 30% of the adult population is fully immune. India became the second country to administer over a billion doses, after China. COVID-19 cases had decreased substantially in India after hundreds of thousands had been affected with the delta variant. The head of India’s task force is emphasizing the importance of administering second doses to the population.

A bus carrying Syrian troops exploded after two bombs that had been attached to it detonated, killing 14 people and wounding more in the busy town of Ariha. This explosion had been the most detrimental attack Damascus had seen in past years. Officials said that the attack was caused by bombs earlier attached to the vehicle and a third bomb had fallen from the bus. But this is not the first attack on army vehicles, and many theorize that ISIS may have been behind the previous attacks.

Earlier this month, 17 people from the Christian Aid Mission had been kidnapped by one of the largest Haitian Gangs, 400 Mawozo, after returning from an orphanage. The leader of the gang, Wilson Joseph, threatened to kill the hostages if he does not receive the $17 million ransom he’s demanding. The White House spokeswoman Jen Psaki noted that the State Department and FBI are working to ensure they are released, according to NPR.