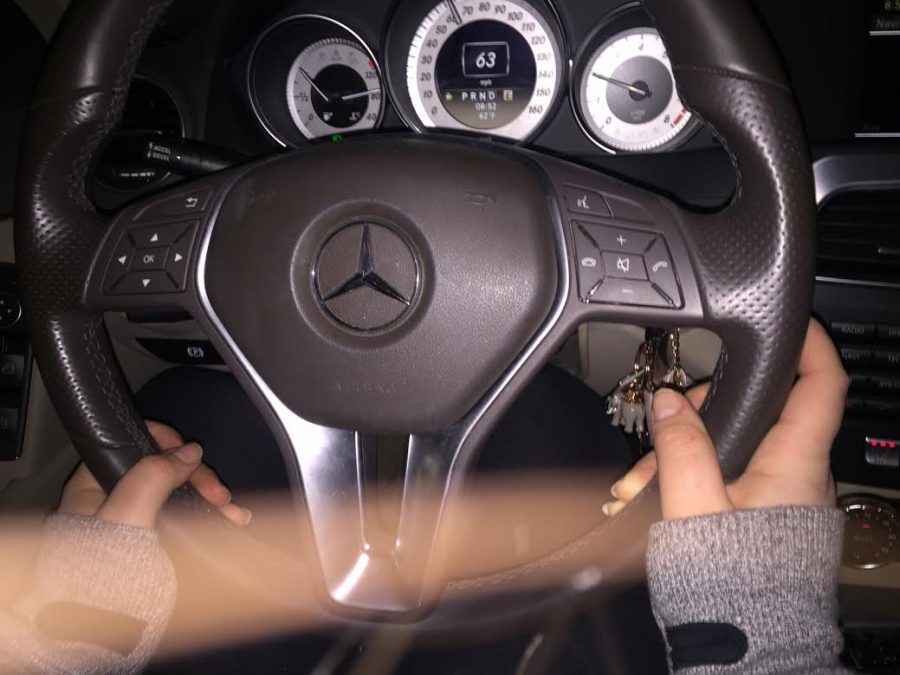 Ever since there have been cars, there have been distracted drivers. Alcohol, cell phones, food and passengers have constantly hindered drivers‘ abilities to focus on the road, and every day new distractions prove dangerous.

In 2014, 3,179 people were killed, and 431,000 more were injured in motor vehicle crashes involving distracted driving. This number is rising every year, partially in thanks to new technology. Recently, the popular app Snapchat has proved to be one of these distractions. On Sep. 10, 2015, 18 year old Christal McGee was involved in a near fatal car accident. The teenager crashed into another car at 11:15 pm, causing brain damage for the other party. McGee was going 107 mph in a 55 mph zone. The reason for going almost double the limit on a quiet Georgia road? Snapchat. The popular app contains a feature that lets users record their current mph on a video or picture.

” [I was] just trying to get the car to 100 mph to post on Snapchat,” the young driver admitted. The two passengers in the car that night reported that they saw the speed on the Snapchat picture go up to 113 mph.

The driver of the car that she crashed into suffered permanent brain damage, and is now asking for damages- from both McGee and Snapchat. Many, including the victim of McGee’s reckless driving, argue that Snapchat should remove the filter altogether. No snap should ever be more important than someone’s safety. Distracted driving is already a huge problem, and anything that can be done to stop it must be done. Snapchat should remove the filter- a simple “don’t snap and drive” warning isn’t enough to stop reckless driving.