Why the remakes of Disney movies is actually a bad thing 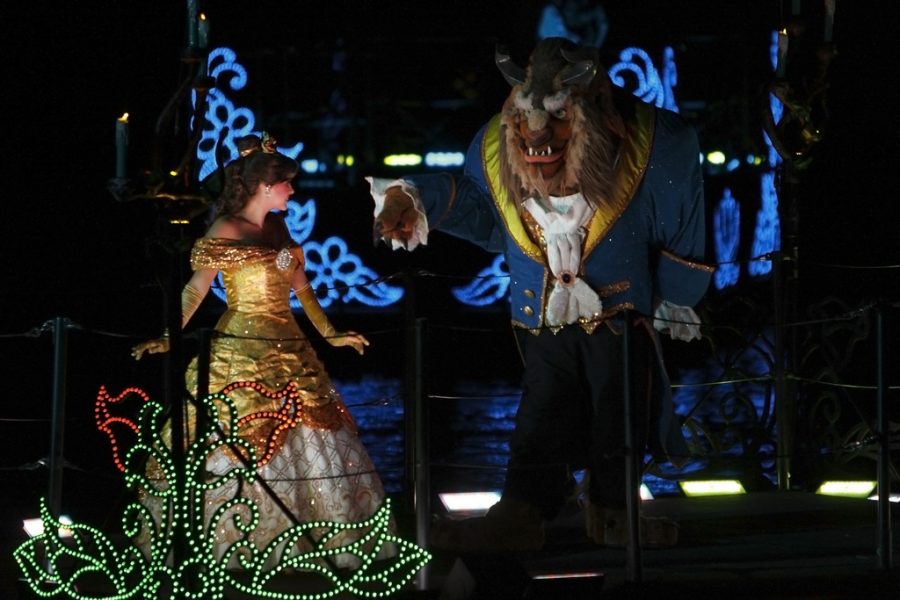 Look at the tops of the billboards today. Some of the top grossing movies include things like “Beauty and the Beast”, “Cinderella” and other famous Disney remakes. Not just Disney movies, but other classic kids movies like “Cars” and “Finding Nemo” are coming out with sequels to try and relive the success of past movies. But why?

The reason they were so popular the first time is because they were original, a fresh story people could get behind. By remaking classics, however, Walt Disney Studios is ruining the pureness of the original by trying to just do the same thing with a different format and it simply doesn’t work. These remakes are just trying to RElive the success of the original but more times than not the remake adds nothing more to the movie and frankly does not make it better.

Disney movies turning into live action movies is the WORST culprit. The image of that initial cartoon is something that will stick into someone’s mind. Putting real people’s faces into those images distorts the initial feeling and face that people see when they see someone like the Beast or Aladdin. The one great thing about the cartoon versions is that a lot of things that didn’t seem possible come to life. The movie let your imagination wander to what happened during the movie. With these real remakes, there are only so many effects you can do and the whole mystery aspect is lost.

Like for example, Beauty and The Beast, which I REFUSE to see. The image of the Beast spinning around the Beauty in a circle with the Disney FX is something that will stick in my mind forever. I don’t want to go see some famous actor try to portray the Beauty or the Beast. Then whenever I would think of the fabled fairy tale, I will imagine Emma Watson and Dan Stevens as the characters rather than the mystical cartoon characters that graced the screen the first time. The Beast won’t have the same effect with some prosthetics on Stevens. I don’t want to ruin anything with a lackluster pull off of the same thing.

Moral of the story is when it comes to classics, don’t mess with them. There is a reason they are called classic, and distorting the legacy of these movies is ruining many qualities people hold to heart. (Including me 🙁 )