Are concerts worth the money? 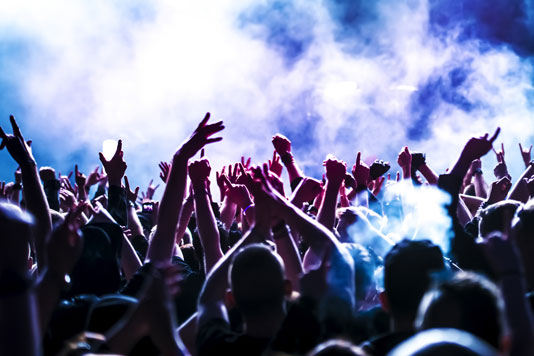 Prices of concerts are going up. Folks have complained about the uptick in the price of tickets.

If you ask one of your parents how much they paid for a concert while they were in high school, you most likely wouldn’t say anything above $10. Today it would be a rare sight for a concert to pop up for just $10, let alone less than that amount. Concert prices usually range from $30 to $40 dollars for an up-and-coming artist, $60 to $80 for well-known artists and up to hundreds of dollars for top industry performers. These prices can often be deterring and cause a great dilemma for those who want to see their favorite artist, but don’t want to pay an arm and a leg for their shows.

This spike in the price of tickets is justified and is well worth the cost in most cases. The increased revenue goes toward acquiring the mesmerizing visual effects that have been popular in concerts as of late. Today there’s a greater emphasis and demand on making a concert more than just the music but rather the entire performance of a show with a captivating stage, visual effects, fog machines, confetti etc. This demand can simply not be met without increasing the price of concerts.

It is unfortunate but there needs to be a sacrifice in the price in order to make the event even more worthwhile and keep up with today’s high standards. Also, pretty much everything costs more today than it did in the past, not just concerts. For example, you wouldn’t pay the same amount for a soda today as you did 20 years ago. Overall, the cost of concerts is going up and it is inconvenient, but the upgrades made to concerts these days makes the inconvenience worthwhile.