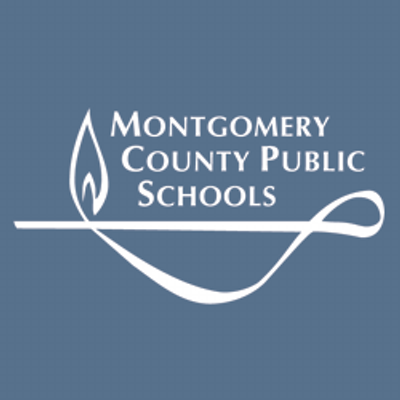 MCPS's grading system can inflate grades. It's also caused students to not work as hard in certain classes.

Almost every WJ student knows the feeling. You get an A in the first quarter of a semester in a certain class and then decide to do the least amount of work the next quarter that will still get you a B. In MCPS, an A in the first quarter and a B in the second quarter means you get an A. If a student goes B then C then that student gets a B. And so on and so on. Though most students,
including myself, would tell you that they love this system, there’s no doubt that it has led to grade inflation.

This doesn’t even account for grade inflation that is already exists progressively throughout each quarter such as the 50 percent rule, stating that no student can receive anything below a 50 on tests or quizzes, as long they give it an attempt. This is another rule that, although beneficial to students, doesn’t really make any sense. If a student gets a 25 percent on a test, do they really deserve a 50?

Probably not. It’s a flawed policy. As was the decision to get rid of final exams with the aforementioned semester grading system that replaced it.

I’m not complaining. Not only do these policies make it easier to get good grades, they are also beneficial to student well-being. These policies make life a little less stressful on students. That certainly counts for something. I know for me there’s been times when, at the end of the quarter, I’m satisfied with my grade for almost every class except one or two. This means that next quarter I can focus on those one or two classes without having to stress out about my other classes.

On the other hand, as a result of this policy, students can lose motivation, deprioritizing certain classes in favor of others. Plus, there have been times when a quarter ends and I feel completely satisfied with all my grades, so I relax in virtually all my classes.

All this is to say that, in addition to grades merely being inflated, MCPS’s grading policy can cause students to develop bad habits that may hurt them down the road as they get into college and professional life.