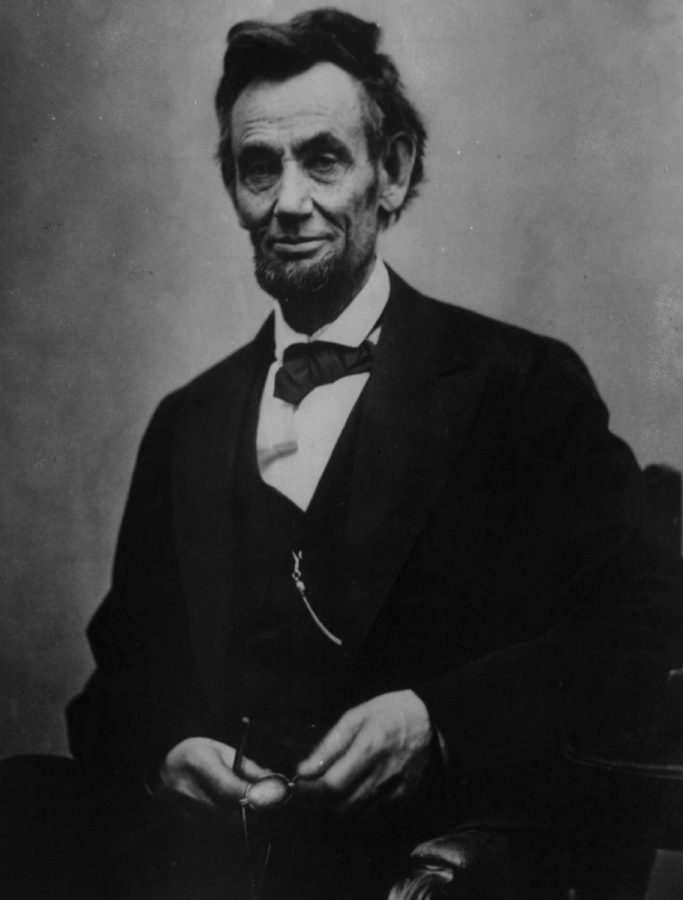 Abraham Lincoln and George Washington are widely regarded as the two greatest presidents in US history. However, today, there is growing animosity directed towards these great men, which is a shame considering how much they did for the country.

This year’s President’s Day comes at a time of great conflict. Over the summer, cities were burned and monuments were torn down, and the past few months have seen an unprecedented attack on democracy, as President Donald Trump refused to concede the election he fairly lost. His supporters heard his call to arms and stormed the US Capitol on Jan. 6. These are perhaps the most divided times since the Civil War, when President Abraham Lincoln guided the Union through its greatest challenge.

President’s Day for most students is simply a Monday off, a three day weekend. However, students should take time to remember our two greatest presidents who are memorialized on the third Monday of February: Abraham Lincoln and George Washington. Perhaps now more than ever, we must remember why we celebrate — not only due to the rise of populism and mobocracy, but also due to the growing animosity directed towards these great men.

Lincoln should best be remembered for his magnanimity. Many know about his fight against slavery, but few know about the little things he did throughout his life. When Lincoln was in his twenties, serving as a Captain in the Black Hawk War, an elderly Native American wandered into his company’s camp. He posed no threat, but Lincoln’s soldiers wanted to kill him. Lincoln, though, stepped in front of the Native American and promised to fight any man who tried to hurt him. The soldiers backed off.

Indeed, Lincoln was a critic of mob violence of any sort. As he warned in 1838, “Whenever the vicious portion of population shall be permitted to gather in bands of hundreds and thousands, and burn churches, ravage and rob provision-stores, throw printing presses into rivers, shoot editors, and hang and burn obnoxious persons at pleasure, and with impunity; depend on it, this Government cannot last.”

Lincoln’s work ethic should be noted as well. If Lincoln set his mind to something he would accomplish it. He taught himself geometry, trigonometry, grammar and law, all of which he mastered by meticulously reading books during any free time he had.

And of course, by issuing the Emancipation Proclamation, Lincoln effectively brought an end to slavery in the United States. He ended up making the ultimate sacrifice to rid the nation from the evils of slavery, as a white supremacist assassinated him just as the Civil War was coming to an end. Lincoln could have let the South go its own separate way, and a few prominent abolitionists, in fact, supported a separation of the states. But Lincoln never wavered in his determination to hold the states together, to ensure the American experiment in democracy continued.

It should not surprise us that one of the presidents that Lincoln admired most (and sought to emulate) was George Washington.

“This is the one hundred and tenth anniversary of the birth-day of Washington. We are met to celebrate this day. Washington is the mightiest name of earth — long since mightiest in the cause of civil liberty; still mightiest in moral reformation… To add brightness to the sun, or glory to the name of Washington, is alike impossible. Let none attempt it. In solemn awe pronounce the name, and in its naked deathless splendor, leave it shining on,” Lincoln remarked of Washington in 1842.

George Washington led our nation during some of its most consequential moments. He served as Lieutenant General when the colonies fought the mighty British Empire, and he served as the first president of the young republic, guiding the nation through uncertainty and establishing precedents for future presidents to follow.

Many of us take it for granted that a President of the U.S. isn’t all-powerful, and that they serve at most two terms. But in 1789, people weren’t so sure. Many Americans feared that the presidency could become a monarchy. In the Senate, when debating over what the President should be called, Vice President John Adams suggested “His Mightiness” or “His Elective Majesty,” but Washington declined such glamorous names, preferring simply “The President of the United States.” Washington would step down after two terms, despite the well known fact that he would have easily won a third term. He set the tone for the nation, and helped establish the first republican democracy since Ancient Rome. He is undoubtedly the Father of the United States.

These two great statesmen, Lincoln and Washington, provide lessons that we can use today. Washington would be appalled by the violence marring the recent transfer of power, and Lincoln would be distressed to see the increase of mobs and riots throughout the country.

This President’s Day, Lincoln and Washington are more relevant than ever. So, let’s remember them and tell their stories to ensure the preservation of a prosperous republic.