Fans at sporting events during COVID-19 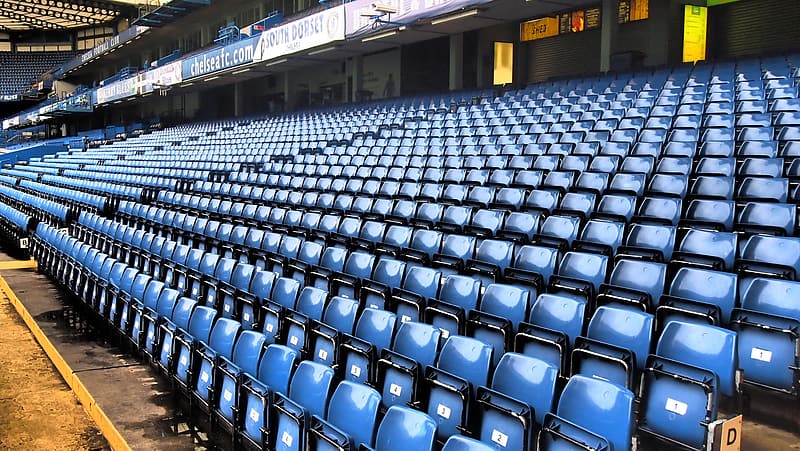 For a few months, empty stadiums were the new normal. Some leagues are trying limited fans while abiding by the guidelines set by the CDC.

Although America is still a long ways away from going back to normal life, some aspects of pre-pandemic life are returning. Both the National Basketball Association and National Hockey League finished their seasons inside of complete bubbles, but Major League Baseball and the National Football League are not going that route. NBA players and staff were cooped up in Orlando for over three months, something that will probably never happen again. The NHL bubble didn’t last as long, but still spanned multiple months with families not being present. The majority of the time was spent in the NHL’s hub cities of Edmonton and Toronto. The NBA and NHL were already through most of their respective seasons, so they were almost able to go straight to the playoffs. With the pandemic hitting before the baseball and football seasons started, they didn’t have the luxury of doing so.

As of now, 17 NFL teams have some fans in the stands. Whether it be just families, or a limited capacity crowd, teams are taking extra precautions to ensure the safety of the fans. Masks are required at every venue and temperature checks are taken as fans enter the stadium. Inside the stadiums, teams are selling tickets in pods and leaving seats empty between those pods to maintain social distancing guidelines.

Florida Governor Ron DeSantis has lifted all stadium capacity restrictions clearing the way for full capacity stadiums in Florida. No NFL or college football team has given the green light to fill stadiums quite yet, but the door is open for them if they choose to do so. Teams with full stadiums would have a huge competitive and financial advantage over their empty stadium counterparts, especially in college with thousands of students in the seats.

Some college football seasons have yet to start up. The Pac 12 and Big Ten haven’t started their seasons, while the majority of the conferences in the FBS have started their seasons with fans in the stands. A few teams have already seen coronavirus outbreaks, with the latest example coming from Waco, Texas where 42 members of the Baylor football team tested positive. This has not deterred colleges from having a limited number of fans in the seats. Fans and the noise they are able to generate are a major factor in college football games. Recently the fourth ranked Florida Gators went to College Station, Texas, to play the 21st ranked Texas A&M Aggies and were handed their first loss of the season. Florida coach Dan Mullen said the crowd played a “major factor” in their loss, and that he hopes to have a packed house at The Swamp next week, in line with what the governor has permitted.

The MLB hasn’t had fans all season, but the start of the NLCS on October 12 marked the end of that; the league is hoping to have fans in Arlington, Texas for the duration of the playoffs/series. There will be 11,500 fans in attendance. Sporting events are finally starting to feel some sense of normalcy along with the rest of the country, as people are moving on to the seventh month of the pandemic.