The unfairness of the current spring sports plan 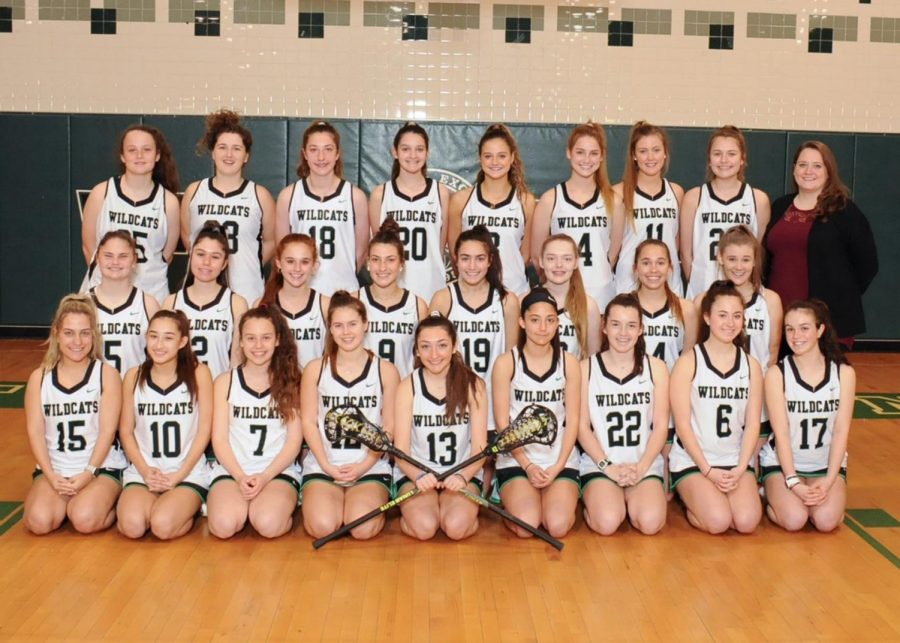 The 2020 WJ girls lacrosse team is captured in this photo with smiles before their season was taken away from them. The returning players, especially the seniors, hope to not have that same fate again.

This year has been a history-making year for MCPS sports, not in a good way. The excitement of watching the Wildcats rush for touchdowns or hit that game winning 3-pointer was stripped away from the WJ community and all other MCPS schools. MCPS held virtual seasons for all three of the sports seasons, and are trying to incorporate a regular season to be held in-person in the spring. MCPS plans to have what is supposed to be a spring season, crowded with fall sports as well. As a spring athlete, I am furious.

When COVID-19 hit our county and caused that first two week school closure, lacrosse season had just recently begun. March 12th was the last night of lacrosse practice that we had in the 2020 spring season. Our season ended before we even played a game. This goes for all of the other spring sports as well: baseball, softball, boys lacrosse, tennis, track and volleyball. The spring sports had their seasons ruined, and this year MCPS is not planning to make up for that. With the plan to hold fall sports for 6 weeks in the spring, MCPS is stripping away our regular start date of March 1st, and ending well into where our season would be on April 17, leaving the spring sports to have to start far later and end after the end of the school year.

The only efficient and acceptable solution to incorporating in-person athletics to this school year is to allow the spring sports to make up for their lost season last year, not to give the fall sports a season because they lost theirs this year. Spring sports will start only their practices on April 17th, 2021. They are allowed to compete starting on May 7th, 2021, playing games until June 19th, 2021. This is past the date where WJ will be holding graduation. Will the seniors still be allowed to compete? I can’t answer that question. But, I can answer the question of why they would want to. Senior girls lacrosse player Emelia Isola finds that it is only right to have last year’s season made up for, as it would be her first varsity season and now her last high school sports season ever.

“It’s definitely disappointing because at least for me last year would have been my first season on varsity and now I might never play in a varsity game in my entire 4 years of high school. It’s sad to know that my last season of my favorite sport might end over zoom, and it is ridiculous that MCPS is not prioritizing the athletes that didn’t even get a season last year,” Isola said.

The winter sports have already been cancelled and will not be held in 2021. I feel for these athletes because it was me last year. With the cancellation of my sophomore season last year, and a possible cancellation of my spring season this year, I may only ever play one more season as a Wildcat. It makes things far more complicated and difficult to try to incorporate two seasons worth of athletes than just one. MCPS needs to understand the unfair approach that they currently have to this coming spring’s athletic season. They need to make up for what has been lost for the spring athletes, it is only right to do so.