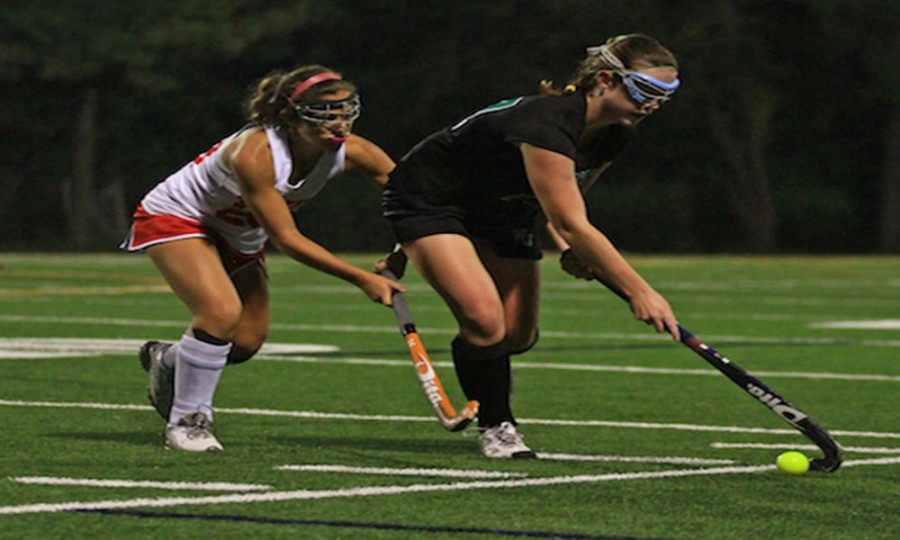 In their sixth game this season, the WJ field hockey team lost to division rival B-CC 4-0. The WJ team battled all night for possession and played great defense, but could not find the goal. B-CC had lot‘s of smooth ball movement around the net which was a tough challenge for WJ, especially in the pouring rain. B-CC’s offense was dominating, handling the ball in WJ’s half for most of the game and not allowing the WJ offense to create any scoring chances. WJ’s offense was not enough to work its way through the B-CC defense.

Field hockey fan and senior Ben Johnston is a big follower of the field hockey team this season.

“The game against B-CC looked like the hardest challenge for us. We were against our backs the entire game and couldn’t start anything,” Johnston said.

Senior and fan Jackson Miller has been to every game this season and is considered one of field hockey’s biggest fans.

“Out of all the games I’ve been to this season, this was the most WJ has struggled to score a goal. Despite all the rain, the girls played their hardest,” Miller said.

With the loss, field hockey has now dropped to 2-4 record with a 1-2 record in the division.With three more division games to play, the team needs to work together to rise up in the division standings. With seven more games left in the regular season, the team needs a spark to end their three game losing streak and get on track for playoffs. Hopefully WJ’s competitive edge and passion to win will push them past their losses and help them get in a winning mindset.