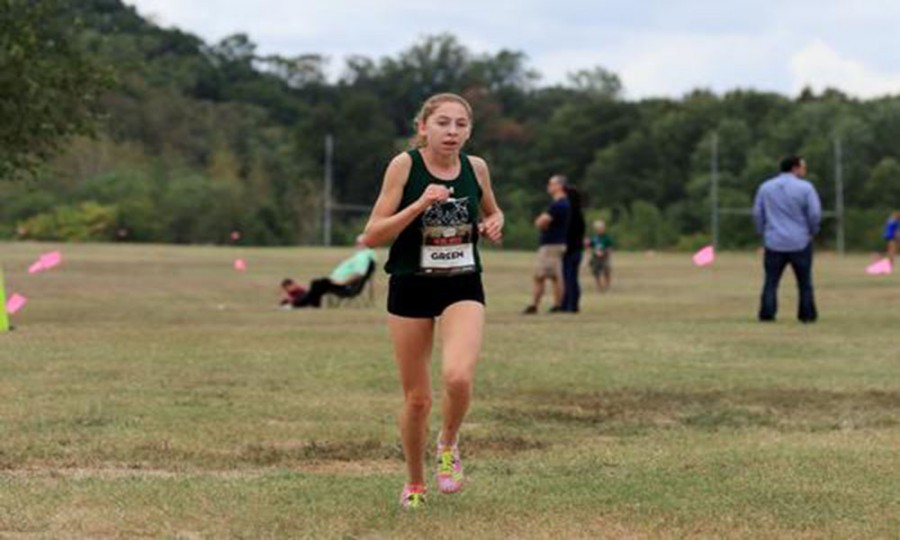 The WJ cross country was recently invited to travel to the Bronx, New York for the Manhattan invitational for another year. It has become a annual event for the team, one  which the team looks forward to compete in each year.

The race is the largest high school cross country meet in the country, with about 1200 student athletes competing, including two nationally ranked teams in this year’s event. It consists of multiple two and a half mile races, where the runners go through a scenic route.

“The scenery is beautiful to run through,” senior  runner Patrick Winter said.

During the race, the runners have a hard time passing each other because of how narrow the trail is. The only chance runners really have to pass each other is before a bridge, where after, the run leads the runners into a 800 meter sprint to the finish line.

“The race’s nicknamed the battle for the bridge, because after the bridge, there are rarely any passes in the race,” Winter added.

Overall, the WJ boys’ team finished sixth overall in their race, with senior Daniel Singer finishing 32nd in the varsity boys race, as the top runner for the boys’ team, with a time of 13 minutes and 51 seconds. The team also had key performances from seniors Carter May and Winter, along with sophomore Saahr Edward. The team continues to look towards these runners as the season continues deep into the season.

The girls’ team had an outstanding performance, placing first in the varsity girls c race, with three Wildcats placing in the top ten in the race. The team has been one the favorites to win the state championship all year because of standout senior runners Emily Murphy and Jasmine Garrett, along with sophomore Abby Green, who took home first place in the varsity girls C race, with a time of 14 minutes and 45 seconds, the fourth best for all varsity girls competing.

“Abby [Green] has helped the team the past couple of years,” coach Tom Martin said. “And [she] will continue to do so the rest of this year, and years later on.”

“It is important that we do well heading into counties and states,” Martin said.

The boys’ and girls’ teams are both looking to build off their impressive results, as they head into a race at Georgetown Prep before heading into the county championships in Gaithersburg, the regional championships at Clarksburg and the state championships in Hereford, MD. If the teams want to finish as high as their capabilities, then they will have to continue the success they are having this season.

“The Manhattan Invitational is always an important event,” Martin said, “but our top priority will always be the county, regional and state championships.”