Wrestling gears up for another successful season 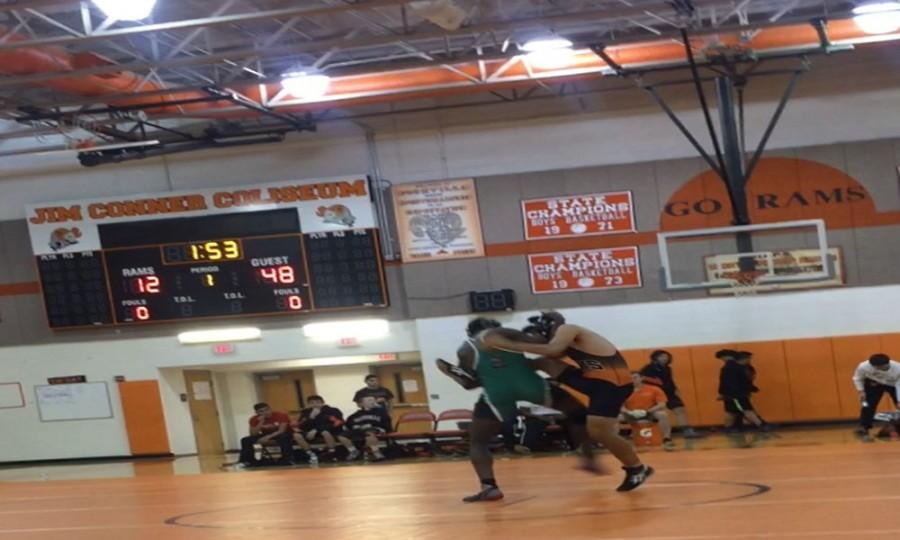 At WJ, the most popular winter sport is basketball, but there is another notable winter team that has achieved success through hard work. WJ wrestling is coming into another successful season, in which many of last year’s junior wrestlers are returning to compete as seniors. The upcoming season is expected to be another competitive campaign chock full of new additions and returning players.

WJ wrestling has new additions, but  key team members will  have to contribute at a high level  just as they did last season in order to maintain their streak of success.

“Compared to last year, this year’s team has really lost a lot of experience especially in the heavier weight classes, so far the intensity is just not the same, but this is something that we really hope to build on as we continue to win matches, like last year,”  senior and wrestler Patrick Okocha said.

While it certainly would have been nice to have kept the many seniors who graduated last year, their departure means that the new members on the team are more important than ever as they have a massive void to fill.

“In order for us to have a good season this year we need the new people on the lineup to step up,” Okocha said.

Luckily, the team has also gained new seniors who look to continue the success and competitiveness that WJ wrestling has possessed in previous years. They look to display this when they compete for their team and school.

“A tournament this week called “Mad Mats” is on my mind because it is an individual tournament that really sets the tone for the season, plus I got second last year and I want to take first this year,” Okocha said.

Another key factor in wrestling’s upcoming season is their preparation for each meet. Many feel that the physical demand that wrestling requires of the team members is hard. However, they know that it is key to their physical preparation and to their success year after year.

“Practice is more intense, and you have to diet. Also, it’s more stressful on the body than other sports are,” senior wrestling fan David Solario said.

This wrestling season is already underway, with the roster decided and weigh-ins completed. WJ’s  first match took place last Saturday at Rockville High School and several of the wrestlers were successful in their first event of the 2015 winter season. Their first home match was this past Wednesday against Richard Montgomery. It ended up being a very successful match, with many of the WJ wrestlers winning their events.