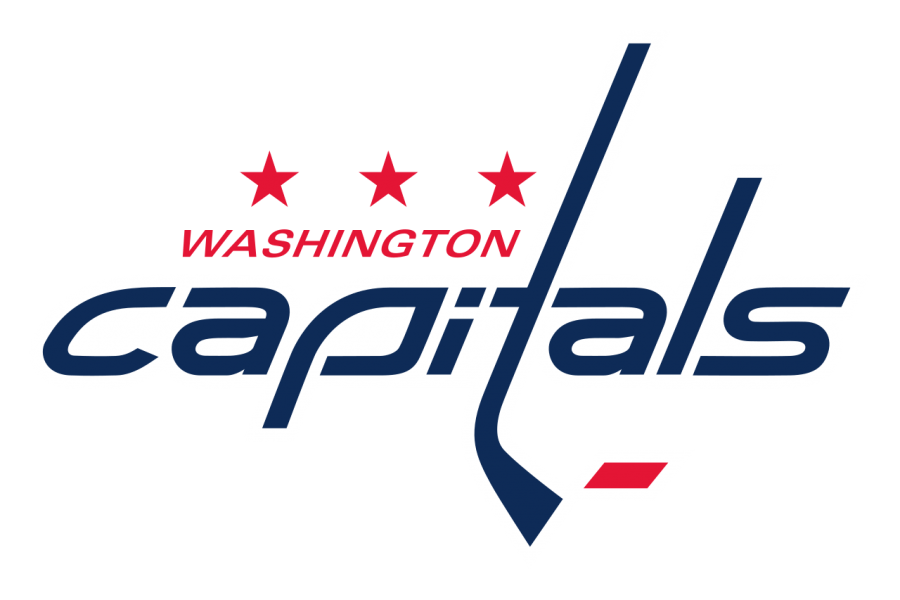 The Caps have rebounded after a Stanley Cup hangover in the previous season in a big way.

The District of Champions continues to dominate in all sports. While many residents of the District were distracted in the fall watching the Nationals take home the World Series, the Washington Capitals were also winning, nearly every time they played. As the All-Star break approaches, the Caps are currently leading the NHL in points, with the St. Louis Blues and Boston Bruins each four points behind, putting them in the driver’s seat to win the Presidents’ Trophy.

“The Capitals games are always fun and exciting to watch, especially because they score so much,” senior Jack Decrane said.

The Capitals are 5th in the league in scoring and have scored five goals in about a third of their games this season. Hockey games are always more fun to watch when they have more scoring, so the Capitals are one of the most exciting teams in the league to watch. To make it even more exciting, the Capitals are first in goals scored 6 on 5, which only happens at the end of the game when they are losing and have to empty the net. This includes a pair of goals they scored on January 5th against the Sharks in the final minute of regulation to send the game to overtime; a game that had one of the most exciting endings in recent history. This overtime was the Capitals 14th of the season, the most in the NHL, and ended with the Capitals 9th overtime win, tied with the New York Islanders for the most in the NHL this season. There are very few things in any sports that are more exciting than the NHL’s 3-on-3 overtime, so this makes the games even more exciting.

“It’s so fun to watch all the great players on the team all play together,” junior Luke Dentel said.

The Caps have a second line of players who would almost certainly be first liners on the majority of other teams. Defenseman John Carlson is leading the James Norris Memorial Trophy for the best defender in the NHL. Goaltender Braden Holtby won the Vezina Trophy as the NHL’s best goaltender in 2016. Right Winger Alex Ovechkin has lead the NHL in goals numerous times. These three were the Capitals’ only All-Star Game representatives, but Evegeny Kuznetsov, T.J. Oshie and Nicklas Backstrom could have been All-Stars as well. The only team with a roster that compares to them is the Colorado Avalanche, who have Gabriel Landeskog, Andre Burakovsky, Nathan Mackinnon and Joe Girard, but they have 11 less points than the Capitals.

“Another Stanley Cup run would be great for the city and further the legend of the District of Champions,” sophomore Marissa Krantz said.

Boston may be the most dominant city in sports for the first 20 years of the century, but with dominance of the Nats and Caps, as well as the up and coming Redskins, that may be a title they will not bear much longer.