Super Bowl 54 is an instant classic 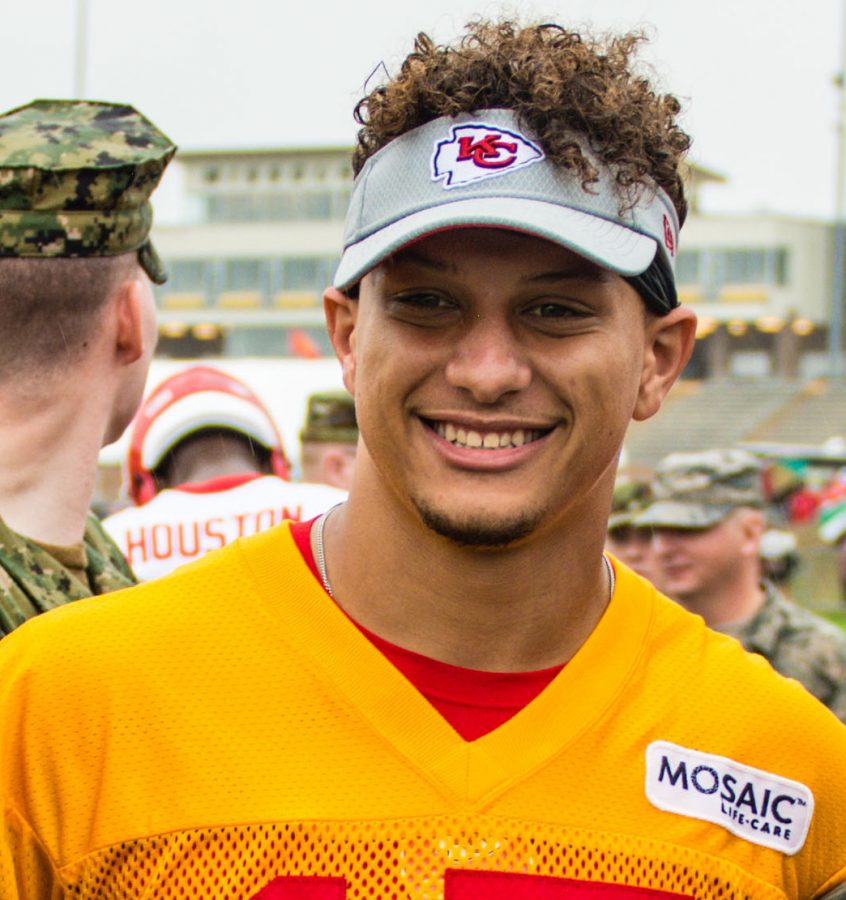 Super Bowl LIV between the Kansas City Chiefs and the San Francisco 49ers will go down as an all time Super Bowl classic. The speedy high powered offense of Chiefs proved to be a good match up against the 49ers hard-thumping defensive line. It also featured a match up between a young and upcoming coach in his third year as a head coach against an old timer who has 21 years of head coaching experience.

“I thought the game would be higher scoring, but it was a highly engaging match between two very talented American football organizations,” junior Joe Joe Aschenbach said .

The teams went into the half tied at 10 after the 49ers had questionable clock management when they elected to not use their timeouts and take a knee to end the half instead of attempting to score. It appeared to work out at the start of the half, after the 49ers scored on their first two possessions and forced Chiefs star quarterback Patrick Mahomes into throwing interceptions on each of the first two drives. But after that the 49ers offense stalled, which gave Mahomes and the Chiefs a chance to comeback. Trailing by 10 coming into the fourth quarter, the Chiefs scored a touchdown on 3 of their 4 drives that started in the fourth, with the only non scoring drive being the kneel downs to end the game. This gave the Chiefs their only Super Bowl win in the history of their existence, as well as head coach Andy Reid’s first in his 21 years as a head coach. Quarterback Patrick Mahomes was awarded Super Bowl MVP after finishing the game with 286 yards and two touchdowns, as well as two interceptions. This followed the trend of when the game doesn’t have any players that really had a great game, the award is given to the winning team’s quarterback.

There was one specific throw late in the game that would’ve given the 49ers a lead late that would’ve been very difficult for the Chiefs to overcome, but Garoppolo overthrew the streaking Emmanuel Sanders and turned it over on downs. Throughout the postseason, Garoppolo hadn’t truly been tested because the 49ers running game and defense had been so strong. However, the Chiefs did what is known as “run-blitzing”, according to O.J. Simpson, and forced Garoppolo to put the ball in the air. This strategy proved effective as Garoppolo showed he may not be quite ready for the big game yet.

The game was very exciting, but the halftime show was also known as one of the better ones in recent history.

The show featured Shakira and Jennifer Lopez performing 15 total songs. Wilbon also may have been talking about the dancing and other parts of the performances, which included pole dancing and other similar things. However, not everyone reflected Wilbon’s sentiment.

“This is an absolutely disgusting showing that is completely inappropriate for the children watching, I am ashamed of Pepsi and the NFL,” junior Jacob Dincin said.

Many parents of young children were disappointed in this and had to have difficult conversations with their children. The halftime show is certainly one of the more controversial in its history and it will continue to be talked about every year when the Super Bowl comes around.