The WJ cafeteria is the place to be 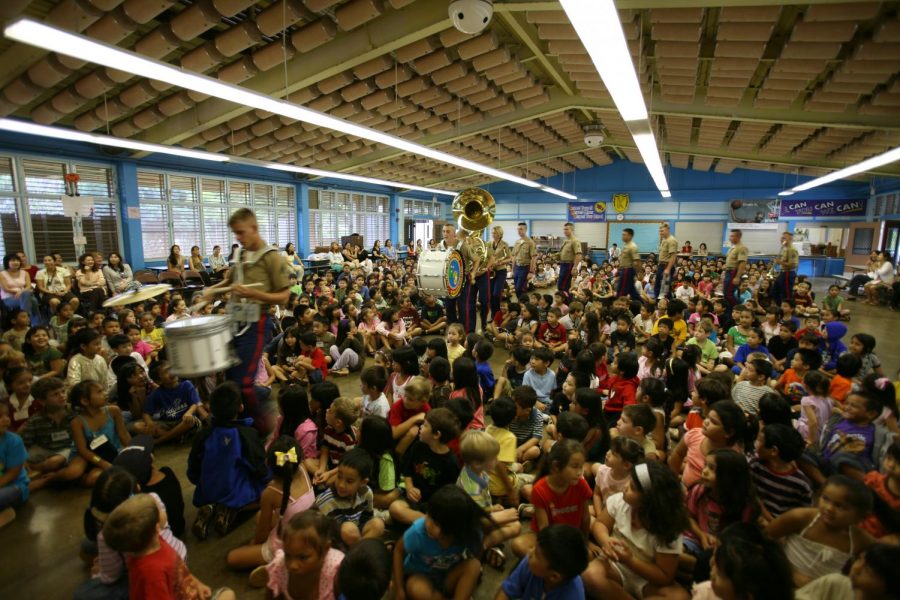 The halls of WJ have been buzzing for the past month after the famous Instagram account, @walterjohnsonsga, posted about the cafeteria having fresh new food options for the students. Everyone knows that the cafeteria has held up a reputation of being not the coolest place to go to during lunch, what with the mall and Georgetown Square so close. Now, however, people can’t seem to get enough of the delicious treats that the cafeteria is serving.

“I don’t know what happened, just one day after fourth period I saw everyone running towards the far entrance of the school,” senior Grace Burgett said. “I had no idea what was going on, but I followed the crowd. Everyone was heading towards the cafeteria, the line went all the way past the library and up to Mr. Parrish’s room,”

Rumors have been piling up that the new piña colada smoothie that’s being served, may not be virgin and that’s what’s dragging everyone in.

“Some of my students in my fifth period class seem a little off. I thought they just had a good lunch but they all came in with their piña colada smoothies and I knew that something had to be up,” history teacher Melanie Schwed said.

With its newfound fame, the cafeteria has been trying to keep the streak going by having fun activities for students to participate in during lunch. Even WJ’s very own musician, Jacob Daley, performed live in concert last Wednesday.

“Playing at 11:15 in the morning was unusual for me, but in a place as lit as the WJ cafeteria, the whole crowd was really feeling it,” Daley said.

Some students have been caught sneaking to the cafeteria during class trying to buy some fresh grub. Many have been successful as the security team hasn’t been able to hear anything recently because of their airpods.

This revolution for the WJ cafeteria was something no one saw coming. Who knows how long its new reputation will keep up before administration cracks down to see if anything is fishy.