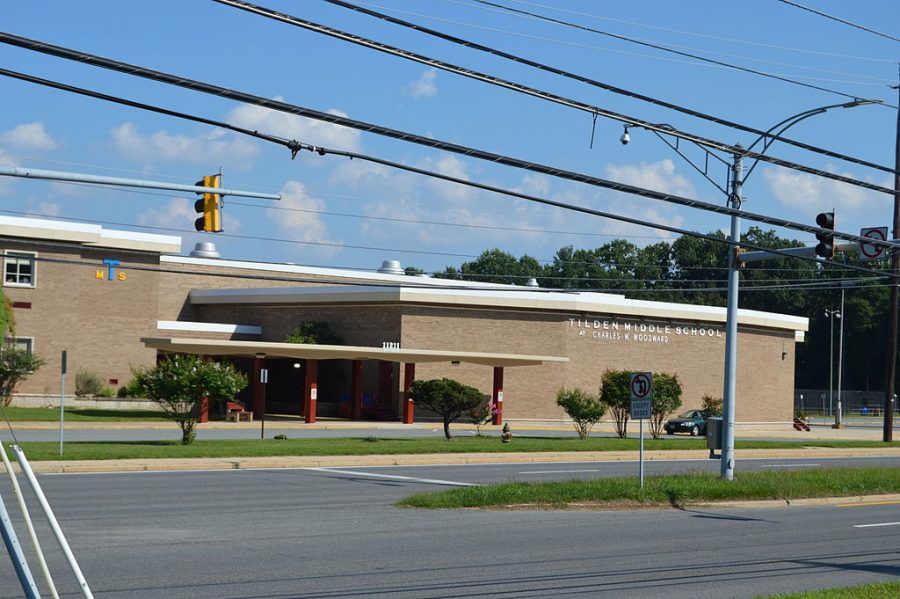 With the current freshman class of roughly 900, which feels like 10,000, it is time for the Wildcats to make a drastic change. The Woodward Wildcats are rumoured to be coming back to life in the near future. But WJ students simply cannot wait.

This year WJ students came to school on the first day with the realization of new “down only stairwells.” The stairwells and hallways are so crowded, people can barely walk, and they are constantly running into each other. The mass amount of people, causes students to struggle to get to class on time.

WJ seniors do not have too many opinions on overcrowding, since they will be graduating in a short while. But the underclassmen are tired of going to school with hoards of people and trekking out to the portables.

The underclassmen are considering moving to Woodward next school year and over the summer, personally constructing the building. There have already been multiple facebook posts, listservs, and petitions for the Woodward Wildcats to make their debut as soon as possible.

The time has come for Tilden Timberwolves to become Woodward Wildcats and for North Bethesda Phoenix’s to remain Walter Johnson Spartans.

In regards to the Walter Johnson Wildcats losing their beloved mascot, they originally stole it from Woodward when they closed in 1987. Before WJ obtained the Wildcats, they were the Spartans, which would distinguish them from the newly rescued Woodward Wildcats.

The future looks bright for Woodward, since they already have an abundance of student parking, a track, and a football field.

Watch out next year because WJ might look smaller than usual as half its student body migrates 1.1 miles down Old Georgetown Road to begin a new high school journey with their school colors as purple and white, not green, black, and white.