On the liberal reactions to the presidential election 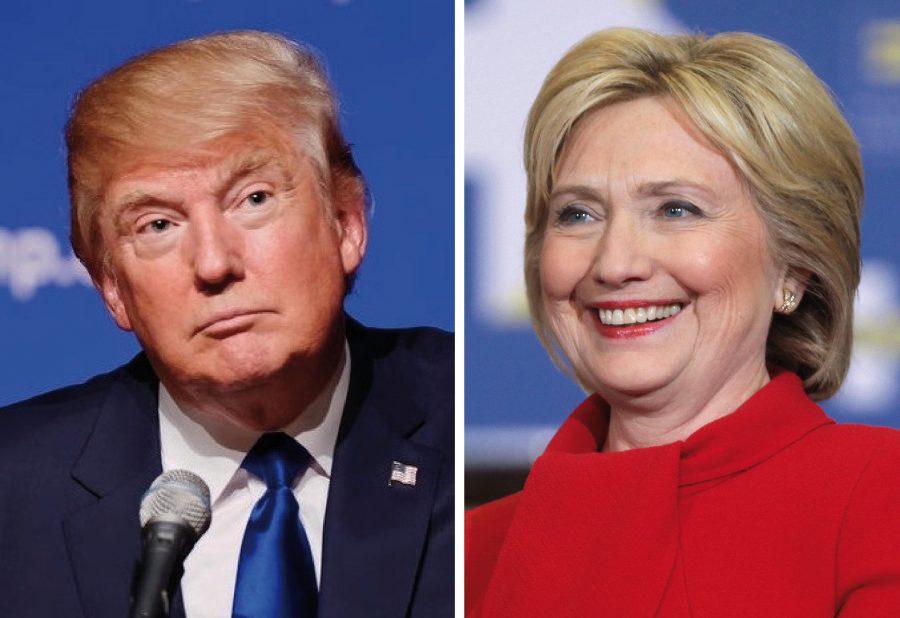 Following Tuesday’s shocking results, with Donald Trump securing the presidency despite his predicted loss, the nation seems more divided than ever. Coming into school the following morning, the air was heavy with feelings of anxiety and depression among the majority of students in WJ. However, liberals and Democrats across the country have been divided as to the proper course of action. Both President Obama and Secretary Clinton delivered unifying and somewhat hopeful concession speeches, urging their bases to accept Donald Trump as president, and give him a chance to lead the country. A large portion of liberals, however, have been adamant in their opposition to Donald Trump, through protests in major cities and the trending hashtags #notmypresident and #stillwithher.
Some of the protests deal with a general opposition to the policy and leadership of Donald Trump, despite the fact that Trump is not yet president, and has had no chance to lead. I personally attended the DCPS protest on November 16th which had such a message. Others concern an opposition to the election itself, whether an objection to Trump’s victory despite Clinton winning the popular vote, or a general rejection of the results. I was hugely discouraged by the outcome of the election, and understand the motivation behind some of the protests. Nevertheless, I feel compelled to stand on the side of those accepting defeat. Central to the American way of government is democracy, rule of law, and the peaceful transition of power. So, while I will likely continue to criticize and oppose Trump throughout his presidency, I believe that anyone who believes in democracy and elected leadership must accept him as president, and not totally reject his undeniable power.
As for the issue of our electoral college system, as opposed to simply using the popular vote to determine the president, I agree that it is undemocratic and should be eradicated. The current system has the president being chosen by delegates in the electoral college, who do not always follow the choices of their constituents. This means that a candidate can win the popular vote, as Clinton did, and still lose the election. I believe this system to be dated and undemocratic. However, it is exceptionally convenient that Democrats choose to make this point following Clinton’s loss. I think it is highly doubtful that Democrats would do so if Clinton won the Electoral College, and Trump won the popular vote. The electoral system should be reformed, but to claim that Trump should not be the president due to the popular vote favoring Clinton is wholly unfair.
Others, especially those using the hashtags mentioned above, have claimed to be protesting based on the feeling that Donald Trump does not represent them due to them being minorities. While this is a valid point, it ignores the many greater risks that Trump’s presidency could entail. It is easier to protest Trump’s provoking and racially insensitive statements than to protest the very real and imminent danger of his disastrous tax plan, his immigration policies, his plans to repeal Obamacare, undo the environmental progress the country has made, and appoint a Supreme Court Justice who could overturn Roe v. Wade (abortion) or Obergefell v. Hodges (same-sex marriage). While protesting can bring attention to some issues, it is important that people spread the right message, and that they and others go vote in the midterm elections to take back Congress for the Democrats.