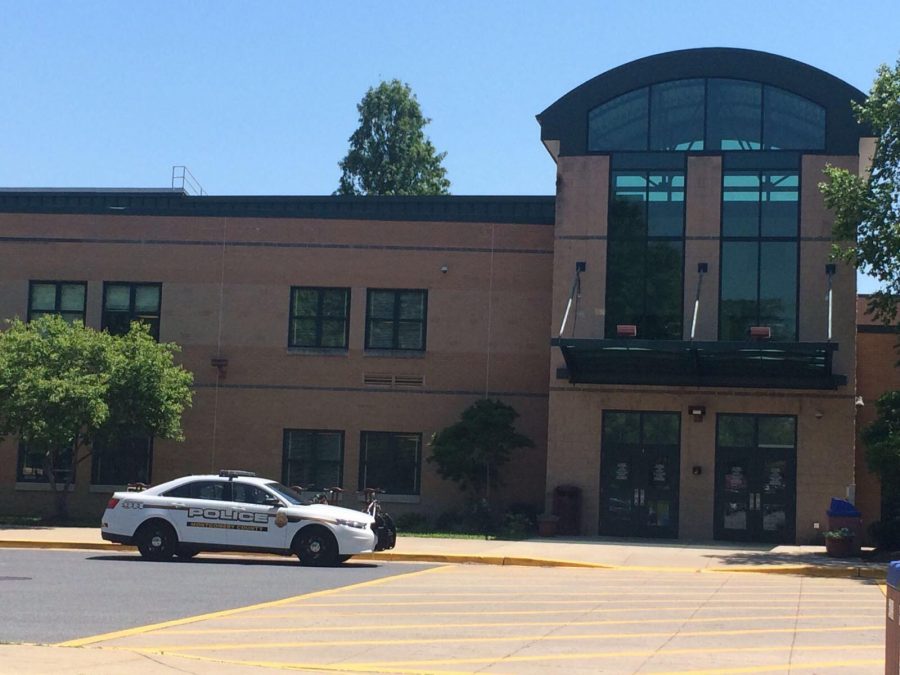 On May 1, Mario Alvarado, a student from Albert Einstein High School in Kensington, was arrested by the Montgomery County police department for driving a stolen vehicle, and possessing a stolen assault rifle. The school’s resource officer searched the car and found the assault rifle, which was later proven to be stolen as well. Alvarado attempted to escape, but was restrained by the officers.

According to the MCPS Code of Conduct, “possessing firearms results in long-term suspension, expulsion and/or a refer to alternative education. The possession of other guns (e.g pellet gun or B.B. gun) may result in community service, peer mediation, temporary removal of class, mentoring practices, in-school suspension or short-term suspension.”

Einstein’s principal, James Fernandez, also reported the incident to the office of school support and improvement.

“It is our responsibility to provide a safe learning environment for our students and we will do everything within our power to protect them,” Superintendent Jack R. Smith wrote in a letter to the community.

Alvarado was arrested on Tuesday, May 2, and released from the Central Processing Unit on the following day, after being issued a $2,000 bond. Initially, the bond was $50,000. Alvarado was then arrested by Immigration and Customs Enforcement (ICE), as the ICE suspects that Alvarado is an illegal immigrant from El Salvador. ICE sent Alvarado to the Howard County Detention Center in Jessup, and is to be transferred to a federal agency of the Department of Homeland Security and deported out of the United States.

Evelyn Swihart lives in the Einstein district, just 100 feet from the school. As a mother of a rising senior and a rising freshman, she worries about the safety of the students and her community.

“The Montgomery County police should have kept Alvarado in jail,” Swihart said. “He is clearly a danger for the community. And still, he was released from jail with a very low bond, even though the ICE asked them to keep Alvarado.”

However, Swihart was grateful for what the school officers had accomplished.

“This incident could have had terrible consequences, and seeing the school acting fast and taking their work seriously makes me less worried about the safety of my children. I hope in the future the Montgomery County Police will be more careful.”