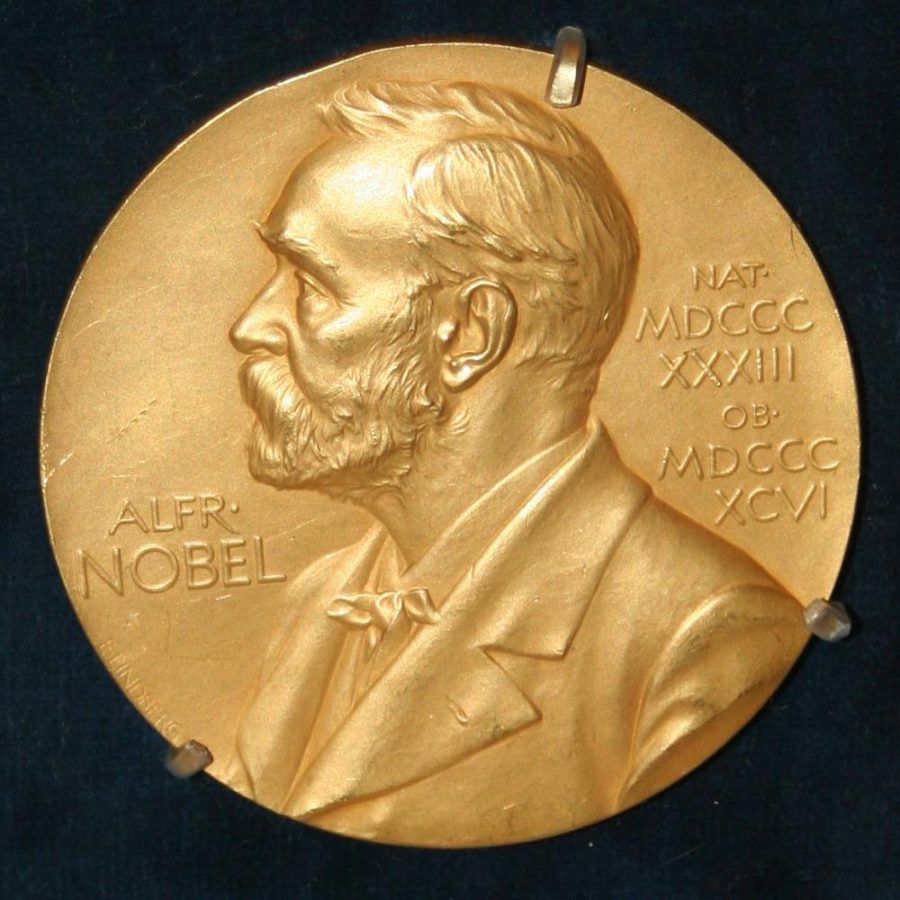 Walter Johnson High School always places a high emphasis on science from classes such as AP Biology and AP Chemistry to successful clubs such as the Forensics team and Chemathon. Now, the science department has another accomplishment to boast as WJ class of ‘63 graduate Jeffrey Hall won the Nobel Prize in Medicine for his team’s discoveries of molecular mechanisms controlling the circadian rhythm.

Hall was born in Brooklyn and moved to the DC area when his father began working for the Associated Press. Hall graduated from Walter Johnson in 1963 and always had a fond interest in science, as he originally wanted to go into medicine. He later grew a huge interest in biology after his senior research project at Amherst College. He proceeded to go to University of Washington for a graduate degree.

The study that won Hall and his team the Nobel Prize was a study of an isolated gene in a fruit fly that controls the normal daily biological rhythm. The team found that this gene encodes a protein that accumulates in the cell during the night and is then degraded during the day. Essentially, this gene controls the fruit fly’s biological clock or circadian rhythm. In the 1970’s, a team of scientists identified that there exists a gene that controls our and other organisms’ circadian rhythms, but Hall and his team discovered the gene and how it actually works. The building up and breaking down of the protein represents a biological clock mechanism in the fruit fly and can be seen in humans and other multicellular organisms.

“I’m in the pre-med club and I’m interested in working in science so it’s pretty cool to hear that a WJ alum won the Nobel Award in Medicine,” junior Filimon Getachew said. “It’s inspiring to hear that someone from this school can accomplish something so big.”

Molecular Biology teacher Joan McDermott thinks Hall and his team’s studies were a huge breakthrough in the understanding of circadian rhythms.

“We had very little understanding of how circadian rhythms worked before Hall’s study, so this is a major breakthrough,” McDermott said.

McDermott thought Hall will be a big inspiration to WJ students that aspire to have a career in science.

“Hall found that he was interested in biology through a senior research project just like some WJ students are doing now,” McDermott said. “Hall could be used as a model for these students.”