Hamilton comes to the Kennedy Center 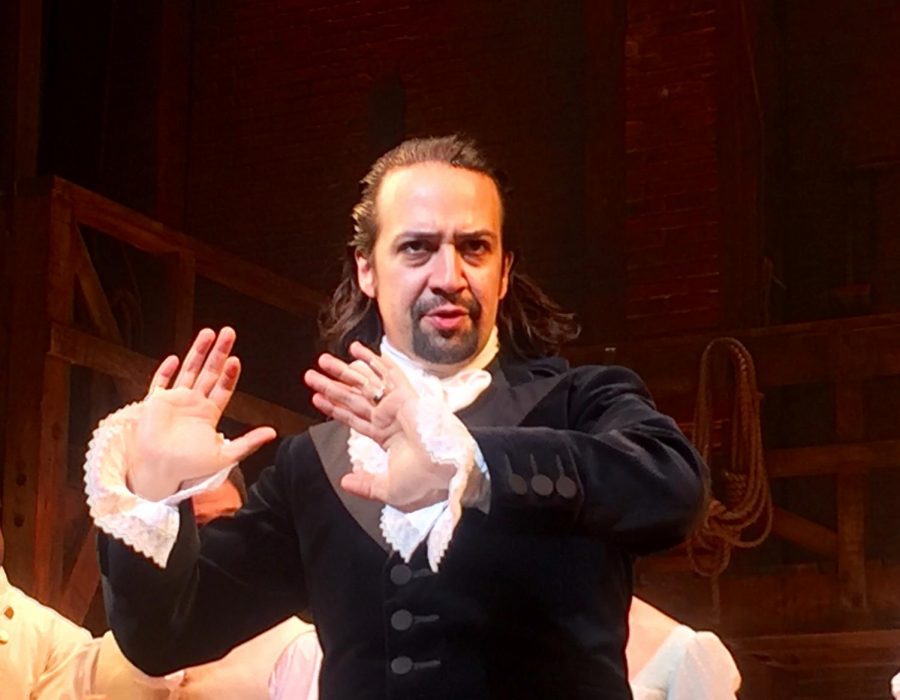 Over three years after making beginning off-Broadway in February 2015, award-winning rap musical Hamilton: An American Musical is making its long-awaited debut at the Kennedy Center in DC on June 12, 2018.

Hamilton is a hip-hop musical about the life of Founding Father Alexander Hamilton, created by composer Lin-Manuel Miranda. It follows the life of Hamilton, his rise to power in the federal government, and eventually, his downfall. Miranda got the idea of a musical about the famous politician from the 2004 biography Alexander Hamilton by Ron Chernow. He read the book while on vacation in 2008, and soon after got the idea for a musical about him. It eventually took Miranda seven years to finish Hamilton, and took a whole year just to write one song.

Since its creation, Hamilton has done extremely well everywhere it has showed, starting at The Public Theater in New York City, then moving to Broadway, where it sold out almost immediately and received incredible ratings from critics. While continuing on Broadway, Hamilton has sold out tickets in places like Chicago, San Francisco and London. In 2016, the show won an unprecedented and record-setting 16 Tony Award nominations, and won 11, including Best Musical. In addition to the Tony Awards, Hamilton won the 2016 Grammy Award for Best Musical Theater Album and the 2016 Pulitzer Prize for Drama.

Hamilton has also received praise for the uniqueness of the show. The hip-hop songs on the soundtrack such as “My Shot,” an extremely popular song, have captivated audiences and critics everywhere and is part of the reason for the show’s immense success.

As it makes its way around the U.S and here to the Kennedy Center in June, people everywhere are looking to go see the musical that has transformed the world.