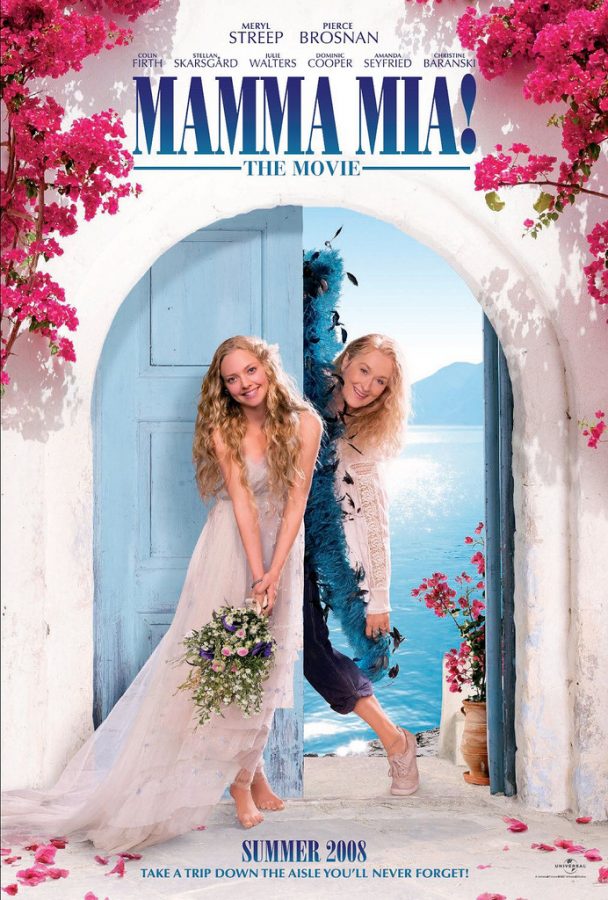 Many are excited to see Meryl Streep make an appearance after her amazing performance in Mamma Mia. Although the actress made a few entrances, viewers still enjoyed the sequel.

As the school year begins, many students are catching up with each other and talking about what they did over the summer. With many films released this summer, now is the perfect time to review all of these newly released movies. Some notable releases include of Incredibles 2 and Mamma Mia! Here We Go Again.

Many students started off their summer watching Incredibles 2, released on June 15, 2018. This movie was an immediate hit with high school students, due to the previous movie, The Incredibles, which was released on November 5, 2004 in the United States. The superhero movie is entertaining to all viewers, with amazing animation and a plot that has a mix of comedy and adventure.

“I’ve been waiting thirteen years for this movie to come out and it was amazing! It totally exceeded my expectations and let me relive my childhood!” senior Maya Drill said.

Another movie that recently released its sequel is Mamma Mia! which was released back in 2008. Two days after this film’s ten year anniversary, Mamma Mia! Here We Go Again was released, sending teens to theaters to try and buy a movie ticket before they all sold out. Although the sequel only has a couple scenes with famous actress Meryl Streep, who plays Donna Sheridan in the first movie, people were still excited to see how the movie would play out.

“I was disappointed that Meryl Streep wasn’t in the movie that much, but overall the movie was still really good!” Drill said.

The Meg was another movie released this summer, and many Jaws fans were excited to see this new jaw-dropping shark movie. The Meg is based on the extinct species, the megalodon, a shark that was believed to have been 50 to 78 feet long.

“The Meg was really good compared to other shark movies. I liked the technology they used and how they had the actor who played Dwight from The Office,” sophomore Anders Spear said.

One of the most popular movies that was released this summer, Crazy Rich Asians, was given a score of 93 percent on Rotten Tomatoes for its great plot and cultural appreciation. Crazy Rich Asians was a fan favorite for many students and had a mix of drama and comedy throughout. The inspiring movie is about a woman who is told she isn’t good enough for her boyfriend — by his mother. The feud between the two most important women in Nick Young (Henry Golding)’s life adds even more craziness into the film.

Out of all the movies released from June to September, Crazy Rich Asians seemed to impress most students with a new rise of culture appreciation and its dramatic but humorous plot. There were many other movies that were hard to top, but this one movie had everyone wanting more.